Tessa Silverman received her undergraduate degree from Columbia University in 2019, where she studied Human Rights with a specialization in Latin American Studies. During her time at Columbia, Tessa became passionate about the protection of human rights through justice reform. After interning with the Bronx Defenders and witnessing the racial and socioeconomic discrimination in the U.S. Family Court system, she completed a thesis project examining how international human rights norms might be deployed domestically to achieve a more equitable model for child welfare. Tessa also spent a semester studying in Argentina, where she researched strategies for combating the labor exploitation of Bolivian migrants.

Since graduating, Tessa has worked in the office of U.S. Senator Ben Cardin, first as a speechwriter and now as a legislative correspondent for foreign policy. As a speechwriter, Tessa helped prepare the Senator for all speaking engagements and wrote statements on the Senator’s behalf concerning issues ranging from racial justice to health care to climate change. In her current role, Tessa helps advance Senator Cardin’s work as a senior member of the Senate Foreign Relations Committee, Ranking Member of the U.S. Helsinki Commission, and Special Representative on Anti-Semitism, Racism, and Intolerance for the Organization for Security and Cooperation in Europe (OSCE). While her areas of focus are children’s issues and human trafficking, Tessa assists with the Senator’s entire foreign relations portfolio, which is guided by the priorities of anti-corruption, rule of law, and respect for human rights. 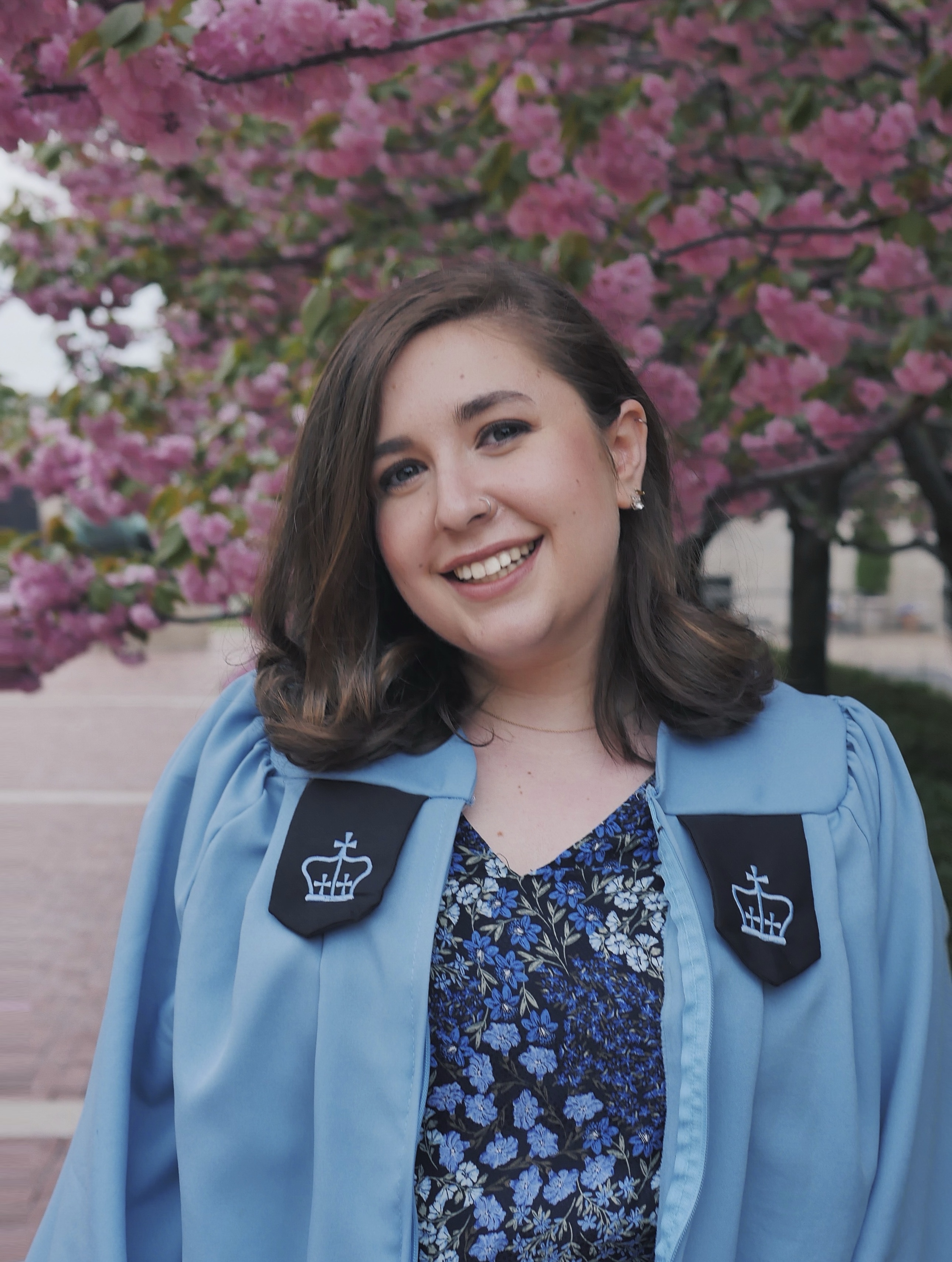