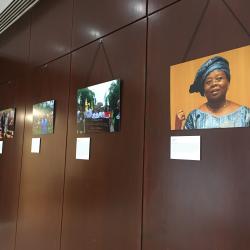 Photo Exhibit to Honor of the 30th anniversary of the Human Rights Advocates Program!
Tuesday, November 12, 2019

In honor of the 30th anniversary of the Human Rights Advocates Program (HRAP), the Institute for the Study of Human Rights (ISHR) has organized a photo exhibit featuring 30 HRAP alumni. 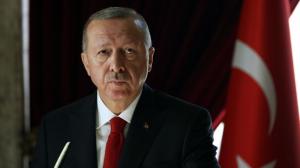 A Kurdish woman fled Turkish troops and their Islamist mercenaries when Turkey launched an unprovoked attack on the City of Afrin, a Kurdish community in northern Syria, on Jan. 20, 2018. The woman was running hand-in-hand with her young daughter when a missile obliterated the girl. The mother held onto her arm — all that was left of her child. 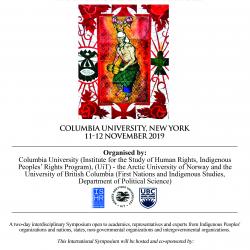 Indigenous Peoples and Borders Symposium at Columbia 11-12 November will be live streamed here. 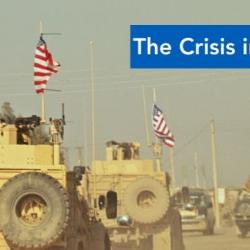 The withdrawal of US troops from northern Syria has had grave repercussions for the security and stability of the entire region. The Turkish military has invaded northern Syria, killing dozens of Kurdish civilians and forcing over 200,000 Kurds to flee. In the absence of US troops, Russian and Syrian troops have rushed in to fill the power vacuum. Meanwhile, hundreds of ISIS fighters have escaped detention. 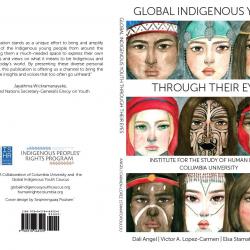