The Biden administration will ratchet-up sanctions against Burma’s military junta in response to its coup and crackdown against civil society. To be effective in changing the junta’s behavior, sanctions will require a multilateral approach involving Japan and the Association of Southeast Asian Nations (ASEAN). Secondary sanctions on businesses buying raw materials from Burmese companies, including banks handling the transactions, could also affect the junta’s calculation. China must suspend its business with extractive industries controlled by the junta.

Burma’s military – “Tatmadaw” – launched a coup on February 1, detaining the country’s elected leader, Aung San Suu Kyi, and other members of her National League for Democracy. As protests swept the country, police launched a sweeping crackdown, arresting up to 1,000 people and killing dozens of pro-democracy demonstrators. Violence is intensifying across the country, including remote regions where armed ethnic groups have historically rejected central government control.
The Biden administration strongly condemned the coup. "We call on Burmese military leaders to release all government officials and civil society leaders and respect the will of the people of Burma as expressed in democratic elections on November 8," said Secretary of State Antony Blinken. "The United States stands with the people of Burma in their aspirations for democracy, freedom, peace, and development. The military must reverse these actions immediately."
Blinken sent the right message. However, Burma’s generals have become inured to criticism by the US. In response to the Rohingya genocide, Washington used the Global Magnitsky Act (GMA) to sanction Commander-in-Chief Min Aung Hlaing and his Deputy General Soe Win in December 2017. The threat of additional sanctions did not, however, deter the regime’s crackdown on peaceful protesters.
Multilateral sanctions, including travel bans and freezing overseas assets of the junta and their family members, would be more effective.
Though ASEAN espouses non-interference in the domestic affairs of its members, Indonesia and Singapore are calling for a more robust response to Burma’s coup. Brunei has also criticized the generals; Malaysia proposed a special meeting of ASEAN to discuss “alarming developments.”  Burmese people demand that the special meeting focuses on restoring November’s results, rather than rescheduling the election in a year.
Japan wields considerable clout, as a major investor and trading partner. A recent report by Human Rights Watch calls on Japan to take joint action with the US. It proposes targeted economic sanctions against the Burmese military and companies that it controls, a global arms embargo, and conditioning Japan’s official development assistance to the release of political prisoners and the restoration of civilian rule. That said, Japan is traditionally conflict averse and will not act alone.
China is a critical player. It is a major customer of jade and teak wood from Burma’s Kachin and Shan States. Officials of China’s People Liberation Army and Chinese state-owned companies have extensive ties to Myanmar Economic Holdings, the Myanmar Economic Corporation, and other businesses controlled by the military. Revenue not only enriches Burma’s generals. It also supports the security state.
The US Treasury Department’s Office of Foreign Assets Control should publish a list of Burmese companies owned by the military. If Chinese or other companies persist in doing business with them, they should be hit with secondary sanctions. Banks handling transactions should also be subject to secondary sanctions. Treasury is familiar with this strategy, which it used to exert “maximum pressure” against Iran after the nuclear accord collapsed.
The junta is deaf to humanitarian appeals or democratic exhortations. Unless the US leads a multilateral sanctions strategy, Burma’s generals will be unrestrained in committing violence against civilians. The slaughter would be catastrophic for the people of Burma. Violence could precipitate a refugee crisis, spilling over Burma’s borders, destabilizing its neighbors and ultimately affecting China’s economic interests.
Mr. Phillips is Director of the Program on Peacebuilding and Human Rights at Columbia University and a former senior adviser to the US State Department. He headed Columbia’s Myanmar Assistance Program beginning in 2012. 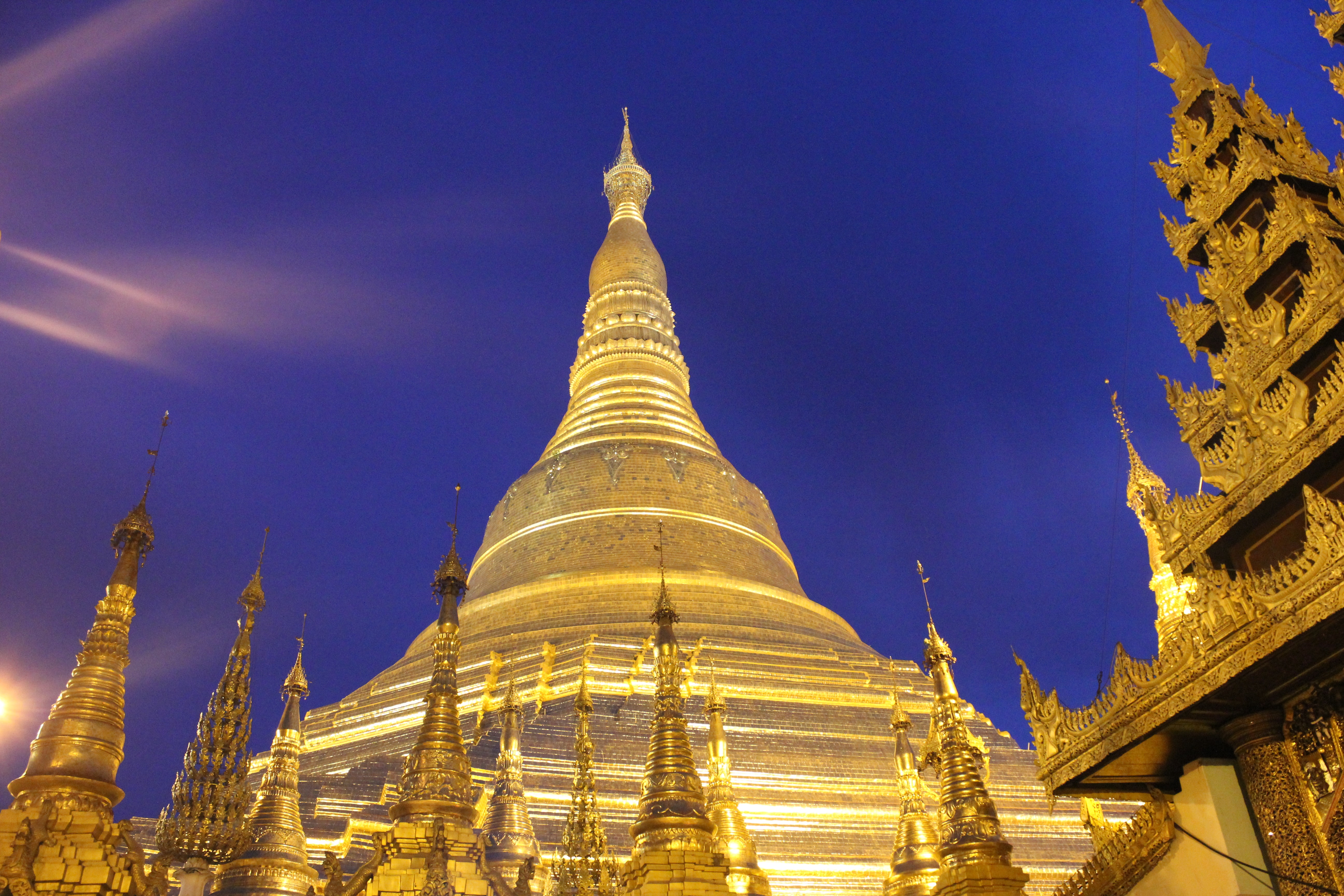