President Trump fired US Attorney Geoffrey Berman to obstruct investigations into his family, cronies, and Turkey’s President Tayyip Erdoğan who is named as a co-conspirator by the Southern District of New York (SDNY) for violating US sanctions on Iran and laundering stolen assets through a Turkish state-owned bank. Trump’s attack against Berman is further evidence that he places his personal interests above the public interest. Audrey Strauss, Berman’s successor as Manhattan US Attorney, is a career prosecutor and person of integrity who can be counted on to withstand pressure and pursue investigations wherever they may lead.

John Bolton’s book, “The Room Where It Happened”, is a damning account of Trump’s kow-towing to authoritarian world leaders. According to Bolton, Trump gave “personal favors to dictators he liked” and practiced "obstruction of justice as a way of life.”
The book documents collusion with Turkey that started even before Trump was inaugurated.
Michael Flynn, a senior adviser to the Trump campaign who was appointed National Security Adviser, but only served 17 days, pleaded guilty to just a single count of lying to the FBI. His numerous and egregious offenses included influence peddling and violations of the Foreign Agents Registration Act (FARA). Flynn was also involved in an attempt to kidnap Erdoğan’s political opponent, Fethullah Gülen, and send him back to Turkey.
Erdoğan learned from his dealings with Flynn that Trump was vulnerable to manipulation and took further steps to exploit him.
In May 2018, Erdoğan provided Trump with a memo maintaining the innocence of HalkBank, which the SDNY was investigating for funneling $20 billion to Iran in violation of US sanctions. SDNY prosecutors identified Erdoğan and his son-in-law, Berat Albayrak, as unnamed co-conspirators. Trump promised Erdoğan he would “take care of things” and, according to Bolton, reached out to “multiple federal agencies.”
Collusion between Trump and Erdogan also threatened US national security. Turkey’s purchase of S-400 missiles from Russia should have triggered mandatory sanctions under the Countering America's Adversaries Through Sanctions Act (CAATSA). When Congress threatened to halt the sale of F-35 stealth fighters to Turkey, Bolton warned: “Erdoğan had a lot to worry about.”
Erdoğan strongly objected to US support for Kurdish fighters in northern Syria. He called the Syrian Democratic Forces (SDF) “terrorists” and repeatedly asked Trump to disassociate from them.
When Trump and Erdoğan spoke on December 14, 2018, Trump unexpectedly agreed to withdraw US forces from northern Syria. Their presence had effectively deterred Turkey's cross-border attack on the SDF, which served as America’s boots on-the-ground against ISIS. At least 11,000 SDF members died and 24,000 were seriously injured fighting at America’s behest.
Parroting Erdoğan’s propaganda, Trump accused the SDF of targeting Armenians and other Christians in northern Syria. In fact, the Kurds were protecting them from Turkey’s jihadist proxies. Trump disavowed responsibility: “The Turks and the Kurds have been fighting for many years. We’re not getting involved in a civil war.”
Secretary of Defense James Mattis resigned in protest. Even after his resignation, the Pentagon slow-walked the withdrawal of US forces, enraging Erdoğan. Trump reiterated his pledge to withdraw from northern Syria in another phone call with Erdoğan on October 6, 2019. When Trump followed-through, Turkey attacked killing hundreds of civilians and displacing about  half a million.
The SDNY was a thorn in Trump’s side. Its investigation led to the conviction of Michael Cohen, Trump’s personal fixer. Attorney general William P. Barr intervened in a failed attempt to save Cohen from being sentenced. SDNY is also investigating Rudy Giuliani, Trump's personal lawyer, who was hired by the Turkish government to perform sundry tasks including Gulen’s extradition.
Giuliani’s business dealings in Ukraine and failure to register as a foreign agent are also being investigated. The SDNY charged Lev Parnas and Igor Fruman, Giuliani associates, with campaign finance violations. It also subpoenaed Trump’s inaugural committee for accepting illegal foreign contributions.
Trump has a case of dictator envy. Trump and Erdoğan share authoritarian tendencies and disdain for the rule of law. Erdoğan went out of the way to flatter Trump, then leveraging his influence so Trump would oppose Congressional sanctions on Turkey.
Bolton’s revelations confirm a pattern of unethical and illegal behavior. Trump linked security assistance to Ukraine with the provision of dirt on Joe Biden. Trump also asked China to interfere in the 2020 election. In a meeting with Premier Xi Jinping “[Trump] stressed the importance of farmers, and increased Chinese purchases of soybeans and wheat in the electoral outcome.”
Bolton was in the room. His information is credible. However, Bolton is no patriot. He should have disclosed details of Trump’s malfeasance during the impeachment process.
Dismissing Geoff Berman and marginalizing the SDNY are brazen attempts to obstruct justice. An independent judiciary is critical to the balance of powers.
Mr. Phillips is Director of the Program on Peace-building and Rights at Columbia University’s Institute for the Study of Human Rights. He served as a Senior Adviser and Foreign Affairs Expert at the State Department during the Clinton, Bush, and Obama administration. 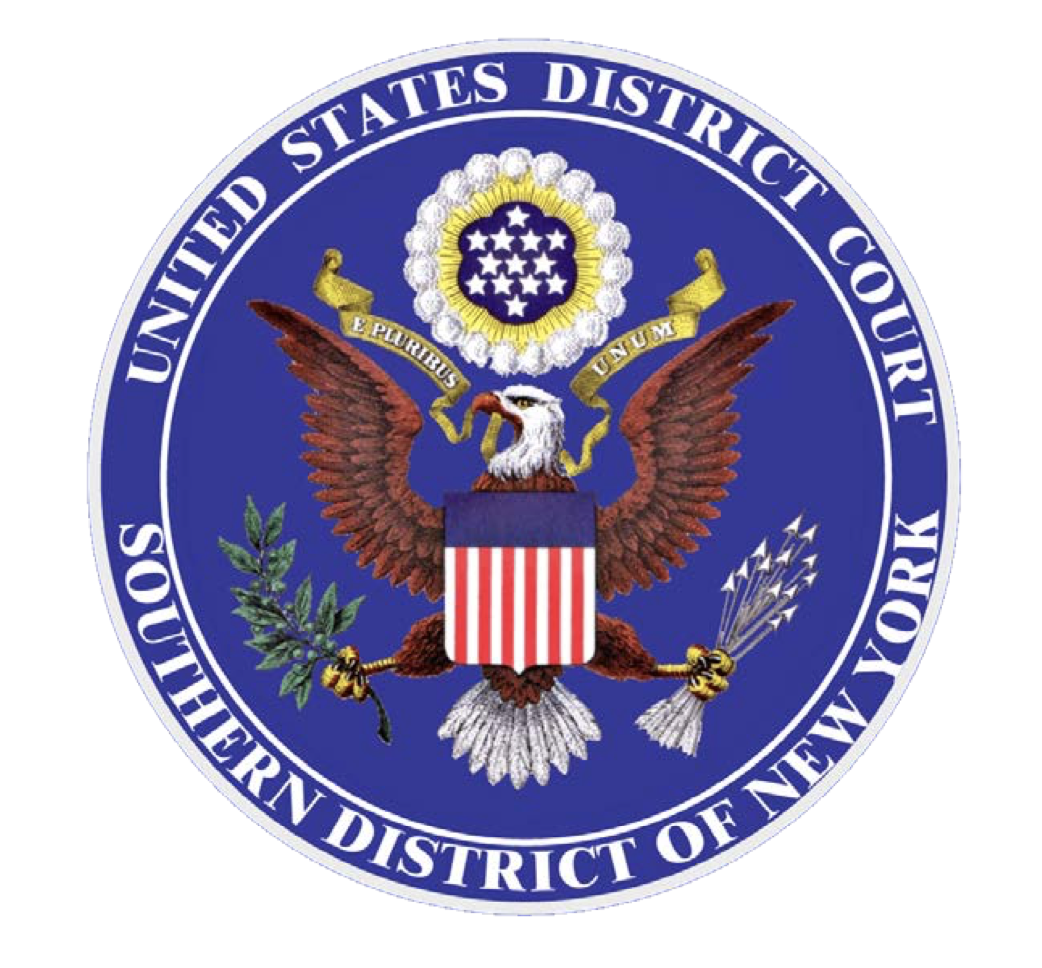