What Notre-Dame Means to Me

Memory and continuity. Hope for a better world. Notre-Dame is not just an edifice. It is a symbol of our shared humanity, a sanctuary of dreams, a safe haven for our better angels. Restoring the fire damage must be accompanied by a pledge to heal the world.

My first memory of Notre-Dame is as a small boy. I sat with my mother and sister on a stone pillar in the plaza facing the cathedral. Mom brought markers and a sketch pad. I was never a very good artist, but my drawing captured the glorious colors of Notre-Dame’s stained-glass façade, and the strength of saints at its main entrance.

Later in my young life, my parents showed me a stone right in front of Notre-Dame. The embedded stone, depicting a sun with seven rays, reads “Point Zero.” It represents the center of Paris, of civilization. “Des routes de Paris” – “The roads of Paris” is inscribed. Weathered by centuries, the stone is a reminder of life’s timeline, connecting past to present and future.

After my twin daughters were born, I took my family to Notre-Dame. We savored a crepe Suzette from a vendor adjacent to the cathedral’s back corner, overlooking Isle St. Louis. We lit a candle inside the church and silently said a prayer. I typically pray for world peace.

I showed the stone to my daughters and explained its significance. I told them the story of my first visit to Notre-Dame with my parents. Standing there with my daughters, the moment transcended generations. I shared memories with my girls; told them they’d visit that same spot with their children and urged them to remember our moment there together. We spoke about the importance of continuity.

Notre-Dame is a national treasure of France. It is, however, an icon to which many human beings feel an emotional and spiritual connection. As a house of worship, Notre-Dame’s cross and statues remind us of Christian values, sacrificing for others inspired by love for human kind.

Notre-Dame is also a reminder of the ideals of the French revolution. “Liberte, egalite, fraternite” – liberty, equality, and fraternity – is the motto of France. They are also foundational principles of the Enlightenment and the modern human rights movement.

In my capacity as a human rights professional, I have occasionally testified in the French Senate and National Assembly. When U.S. leadership lapsed, France reminded us of right and wrong. Before the Iraq War, I recall the searing admonishment of France’s Foreign Minister Dominique de Villepin at the United Nations: “War is always an acknowledgement of failure.”

The fire at Notre-Dame comes at a critical moment in human history. International cooperation is under siege by President Donald Trump’s “America First” doctrine, attacking shared institutions created after the Second World War. Trump’s hubris undermines U.S. interests and trans-Atlantic cooperation upon which the peace and prosperity of the 20th Century were based. We can barely survive four years of the Trump administration. Eight years would be fatal to our alliances and partnerships.

President Emmanuel Macron has pledged to rebuild Notre-Dame. France has the know-how and resources to restore its national treasure.

However, it will take more than bricks and mortar to restore the principles represented by Notre-Dame. It will require leadership that sets aside personal and national self-interest in service of a greater good.

From the ashes of the old tower, a new structure will emerge. I fervently hope that it will inspire our better angels, moving each of us to take action and help heal the world.

I learned humanitarian values from my parents and have made a point to share them with my children. Healing the world is a huge task and a generational endeavor.

David Phillips is Director of the Program on Peace-building and Rights at Columbia University’s Institute for the Study of Human Rights. 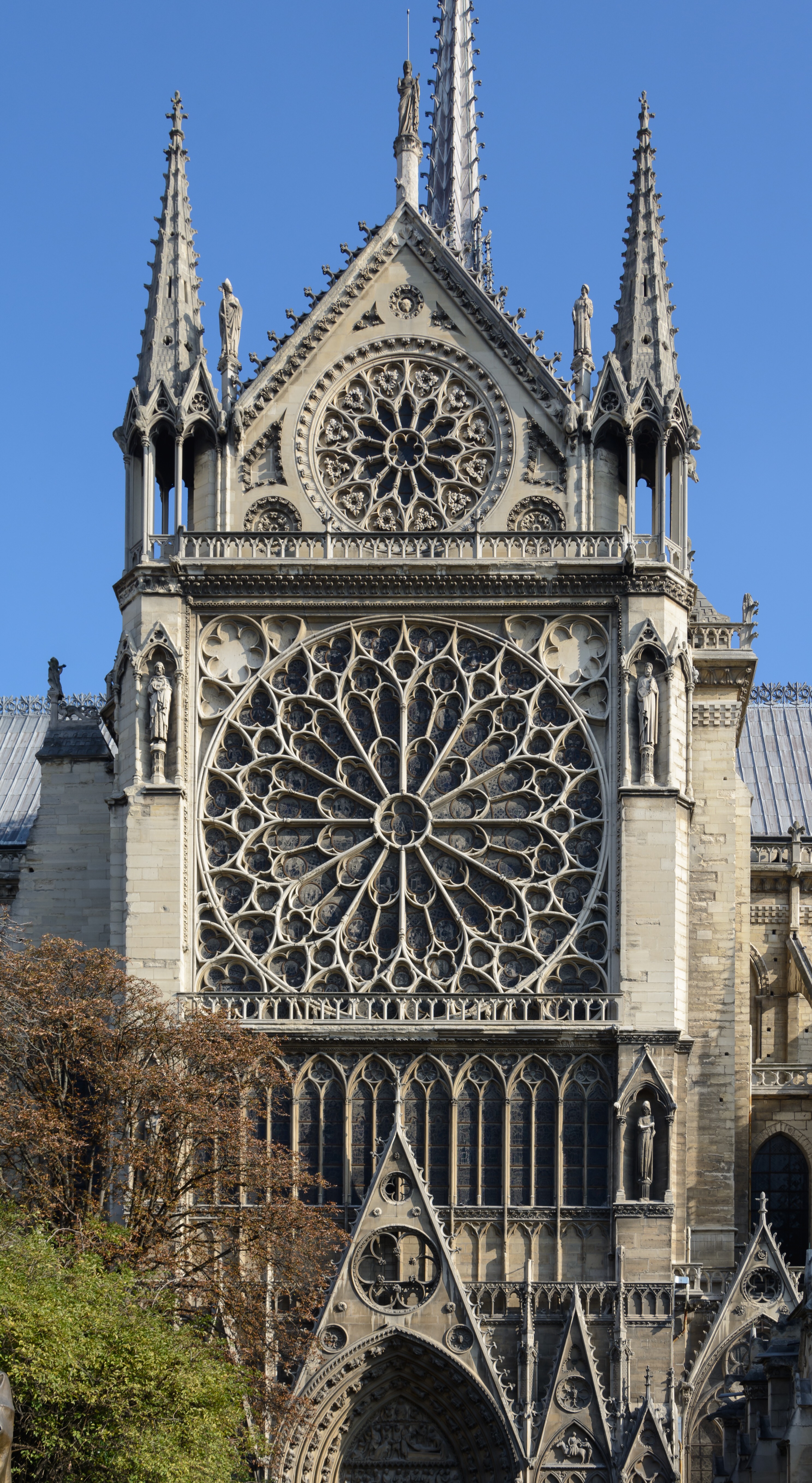