A commemorative virtual event is also organized at the United Nations Headquarters in New York by the Indigenous Peoples and Development Branch—Secretariat of the Permanent Forum on Indigenous Issues on Monday, 10 August 2020 from 9 am to 11 am. The virtual event’s theme is “COVID-19 and indigenous people’s resilience” and will feature an interactive panel discussion with several guest speakers. The aim is to highlight how the preservation and promotion of indigenous peoples’ traditional knowledge and practices can be leveraged more fully during this pandemic to build back stronger.

Weaving from indigenous women in the Chittagong Hill Tracts Bangladesh.jpg 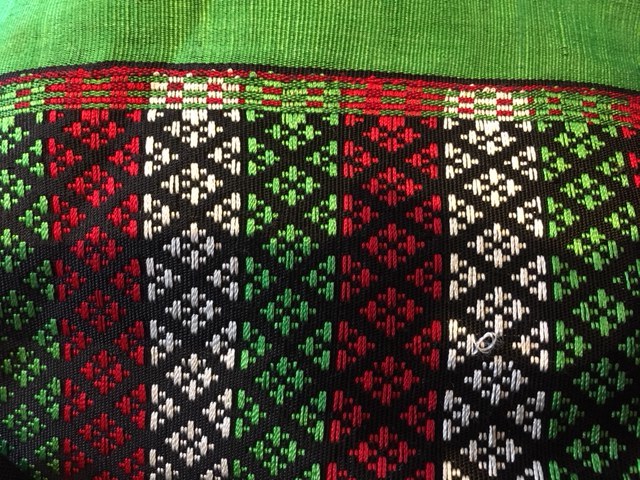 Weaving by an indigenous woman of the Chittagong Hill Tracts of Bangladesh. Photo Credit: Elsa Stamatopoulou