AHDA alumna’s project advancing civil rights in the US

Select AHDA program fellows have been working on projects advancing civil rights movements, including in the U.S. starting some years back. Please see a highlight of AHDA alumna Tammi Sharpe (2013), who has been working on a project “Oral History and the Civil Rights Movement.”

Tammi Sharpe has created an oral history project that examines the statements of bystanders or supporters of segregation during the civil rights movement in the 1960s in the United States. Birmingham was a focal point of civil rights activities and the Birmingham Civil Rights Institute (BCRI) has an extensive oral history collection of foot soldiers in the movement but no documentation on resistance to it. This omission represents a significant gap in the public’s understanding of the period and a challenge to dealing with the history of race in the United States in a robust way. Tammi publicized her idea for a project in local newspapers, and interviewees contacted her and asked to be interviewed and to tell their stories. Those oral histories are now part of the BCRI collection.

The completion of the oral history component coincided with public events related to the project, in which individuals who Tammi interviewed as well as foot soldiers in the civil rights movement told their stories to a general audience, spurring conversation about the past. The events were recorded and were aired on NPR and made available as a podcast. Finally, Tammi is completing a book based on edited summaries of the 21 interviews she conducted; the text also contains historical background on race relations and slavery in the United States and a meditation on atoning for the crimes of slavery and segregation, offering lessons for other countries trying to redress legacies of human rights violations. These three Foot Soldiers' oral histories were part of the original Oral History Collection at BCRI, which has more than 500 interviews. The project is in the final stages. 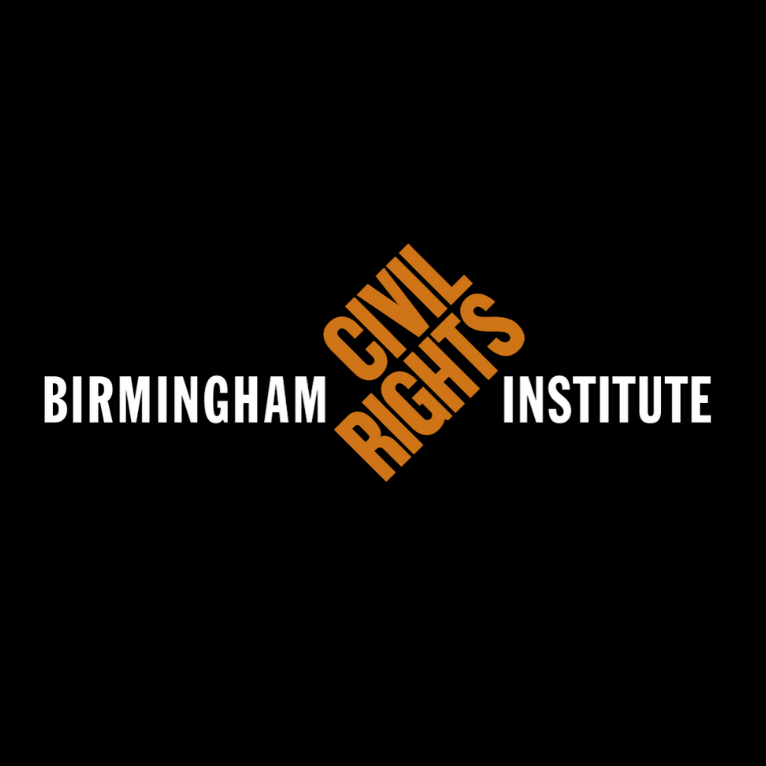