Sarah Case, a 2015 graduate of Columbia University’s Institute for the Study of Human Rights MA program, is a Program Manager for the Global Transitional Justice Initiative at the International Sites of Conscience (ICSC), a global network of historic sites, museums and memory initiatives that connects past struggles to today’s movements for human rights. In this role, Sarah helps lead the Global Initiative for Justice, Truth and Reconciliation (GIJTR), a multi-disciplinary consortium of nine organizations, led by ICSC, that together serve as a new mechanism to respond to the transitional justice needs of societies emerging from conflict or periods of authoritarian rule. In the six years since the launch of the program, ICSC and GIJTR have worked in 46 countries, fostered 94 grassroots projects and engaged 422 local civil society organizations in capacity-building and laying the groundwork for community-wide participation in formal and informal transitional justice processes. By sharing ground-breaking models, emphasizing peer learning, and placing local communities at the center of their projects, GIJTR builds a transitional justice community of local populations, practitioners and policy makers that support ICSC’s core values of dignity, respect, inclusion and transparency.

Within GIJTR, Sarah manages a range of projects, including, most recently, a Transitional Justice Academy for activists in the MENA region; a multi-year collaboration with Guinean civil society organizations to advance truth-telling, memorialization, psychosocial support and violence prevention at a local level; and a research and exchange project aimed at highlighting the unique needs of SGBV survivors and their children within transitional justice processes.
Previously, Sarah spent eight years working at Global Arts Corps, an arts and peacebuilding non-profit where she served as Managing Director. At Global Arts Corps, Sarah played a key role in the development of innovative theatre and film projects dedicated to advancing reconciliation and dialogue in societies emerging from conflict. Sarah was an Associate Producer on the award-winning documentary A Snake Gives Birth to a Snake and is a Producer on the forthcoming documentary Landmines. During her time in the MA Program, her research focused on the arts and storytelling as catalysts for peacebuilding and social change. She also holds a BA in Art History from Columbia University. 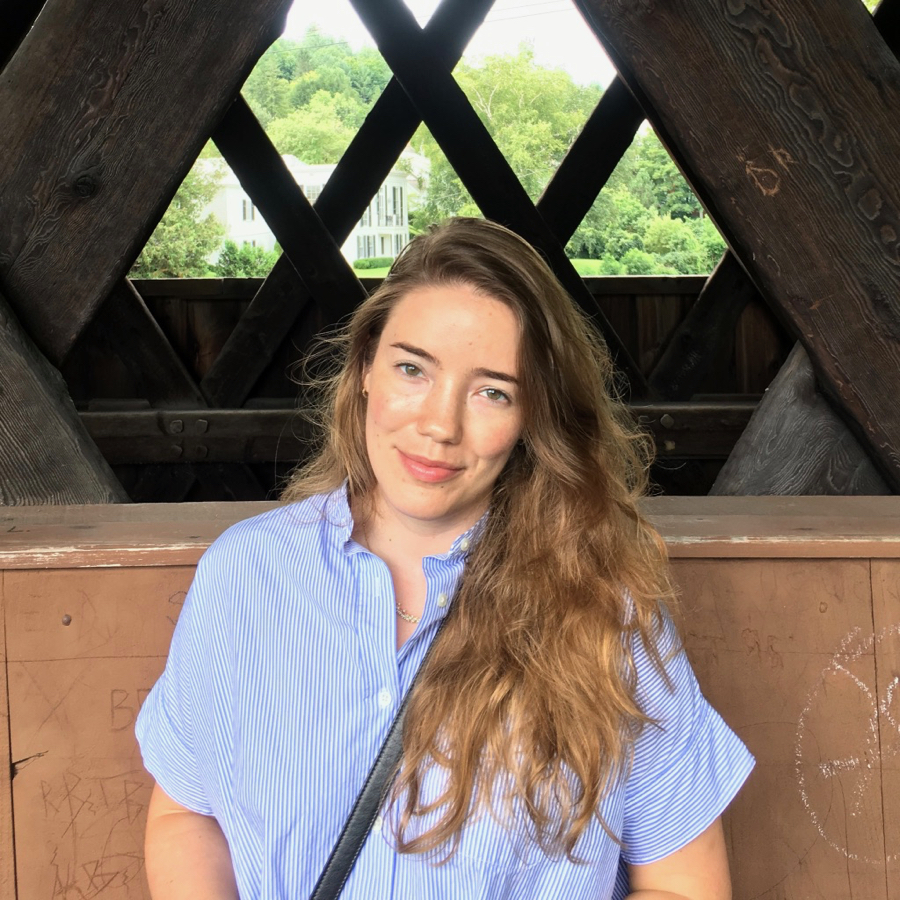