The Case against Complicity

On the 30th anniversary of the massacre at China’s Tiananmen Square, Sudanese troops from the paramilitary Rapid Support Forces attacked peaceful pro-democracy protesters outside military headquarters in Khartoum, killing 118 and wounding 200 on Monday. This unprovoked attack is an assault on Sudan’s democratic transition.

The recent crackdown in Sudan, not dissimilar to the crackdown at Tiananmen Square thirty years ago, is a reminder of the legacy and impact violence and repression have on society. Both pro-democracy movements called for freedom of expression, accountability, and an end to corruption. In both instances, peaceful protests were met with violence.

China still has not provided redress or acknowledged the Tiananmen massacre. Authorities have attempted to erase the memory. Yet, the legacy of Tiananmen Square lives on, as activists continue to push for social change while facing heightened repression in China.

Protesters are also calling for change in Sudan, with an unprecedented level of participation from women and youth spearheading the movement. The Forces of the Declaration of Freedom and Change and the Sudanese Professionals Association were in negotiations with the Transitional Military Council (TMC). However, negotiations stalled on May 29, as the TMC rejected demands to transfer power to civilian rule.

The Rapid Support Forces have tightened their grip, as the crackdown spread beyond Khartoum. At least 118 people have been killed since the outbreak of violence on June 3, 2019. Reports indicate that forty bodies were thrown into the Nile River to hide the number of dead. A group of Sudanese medics asserted that the security forces have carried out violent attacks on hospitals and staff across the country, alleging women have been raped and medical staff brutally beaten. The military has set up checkpoints and instituted a communications blackout by cutting off Internet and cellphone networks.

Despite these conditions, the Sudanese pro-democracy movement is committed to civil disobedience over the long term. The recent attack not only reinforced Bashir’s repressive political culture, but also renewed doubt among Sudanese citizens in their hope for civilian rule. Bashir’s repressive legacy embedded a culture of violence within Sudan’s institutions. Sudan’s revolution is not an event. It is a process. Despite the recent set-back, protesters should remain committed to a peaceful revolution. A violent response from the polity would perpetuate a cycle of violence, plunging the country into civil war.

The UAE, Egypt, and Saudi Arabia have made their allegiance known by promising $3 billion in aid to the TMC and urging the military to ignore civilian demands. No friend to democratic governance, these autocratic regimes are in favor of preserving Sudan’s military junta in order to influence Sudanese policy on security issues such as terrorism and Iran. Russia is also to blame by urging authorities to subdue 'extremists' in Sudan and opposes foreign intervention.

The international community, international organizations, and regional bodies should support the pro-democracy movement rather turn a blind eye to autocracies while they shape the future of Sudan. Mediation efforts by Ethiopia's Prime Minister Abiy Ahmed, the African Union’s (AU) suspension of Sudan’s membership, and condemnation by the UN are positive developments.

Beyond words, action is needed. Stakeholders must amplify the demands of the pro-democracy movement and actively support their efforts for democratization. The UK, US, and Norway issued a Troika statement, siding with protesters by denouncing the military's proposed election timeline of nine months. Early elections would consolidate the military’s rule before opposition parties and civil society can get organized.

Let Tiananmen Square be a lesson on the consequences of inaction and lack of accountability. African and Western countries should support Sudanese who have been mobilizing peacefully, while demanding justice and accountability. Inaction by the international community would make it an accomplice to the crimes of Sudan’s military and repressive autocrats. 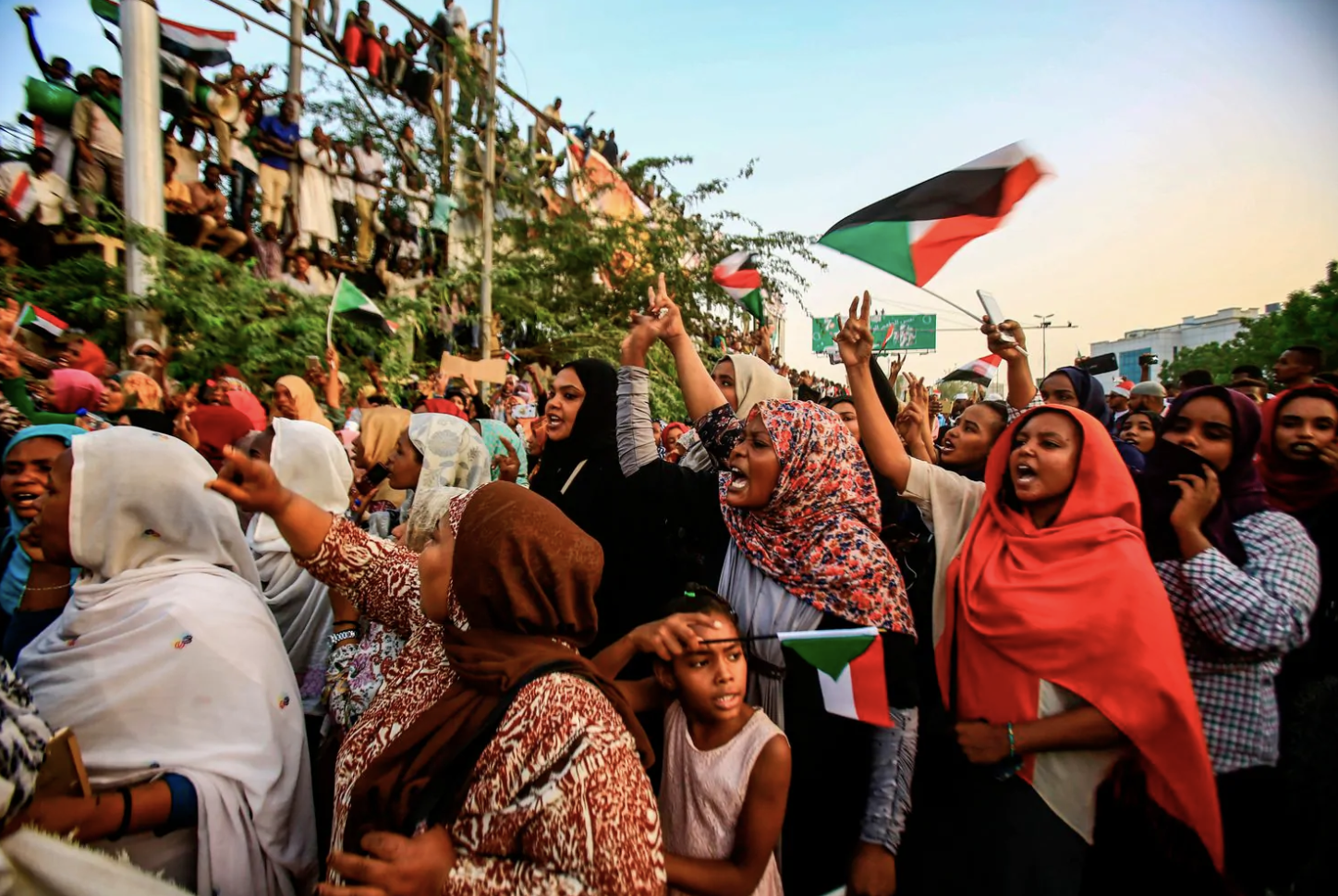