On March 24th, the United Nations invites to observe the International Day for the Right to the Truth Concerning Gross Human Rights Violations and for the Dignity of Victims. This commemorative day was established by the UN General Assembly on December 21, 2010.

The proposal for a resolution to declare the International Day was initially presented to the 14th Human Rights Council session in June of 2010. The draft resolution was tabled by Colombia on behalf of the Group of Latin American and Caribbean States. The governments of Argentina, Austria, Bolivia, Cuba, Denmark, Dominican Republic, El Salvador, Finland, France, Gabon, Guatemala, Hungary, Nicaragua, Peru, Poland and Venezuela (members of the Council at the time) joined to co-sponsor the resolution.

The text of the resolution proclaimed March 24th as the International Day for the Right to the Truth concerning Gross Human Rights Violations and for the Dignity of Victims. It recognizes the importance of honoring the memory of victims of gross and systematic human rights violations and promotes the right to truth and justice. The resolution acknowledges the need to pay tribute to those who have devoted (and lost) their lives to the struggle to promote and to protect human rights for all. It specifically acknowledges the work of Archbishop Oscar Arnulfo Romero of El Salvador who was assassinated on 24 March 1980 after denouncing violations of the human rights of vulnerable populations.

The suggestion to declare an observance day was based on the 2009 report on the Right to the Truth by the Office of the UN High Commissioner for Human Rights (OHCHR). It identified the best practices for the effective implementation of the right to the truth, in particular relating to archives and records concerning gross violations of human rights, and programs on the protection of witnesses and other persons involved in trials connected with such violations. According to the Study on the Right to the Truth in 2006 by OHCHR, the right became a topic of interest and attention in international, regional human rights bodies and with special procedures mandate-holders.
The right to the truth has gained legal basis through these formats. However, it is important to note that civil society is particularly active in taking action around the world in searching for the disappeared; documenting mass crimes; using courts of law to advance this right and honoring the memory of the victims.
For more information and resources related to historical dialogue and accountability you can click here.
SOURCES:
Human Rights Council 14th session
International Center for Transitional Justice
Report of the Human Rights Council on its fourteenth session, document A/HRC/RES/14/7
Study on the Right to the Truth, Report of the UNOHCHR to Commission on Human Rights, 62nd session
UN website dedicated to the International Day for the Right to the Truth Concerning Gross Human Rights Violations and for the Dignity of Victims 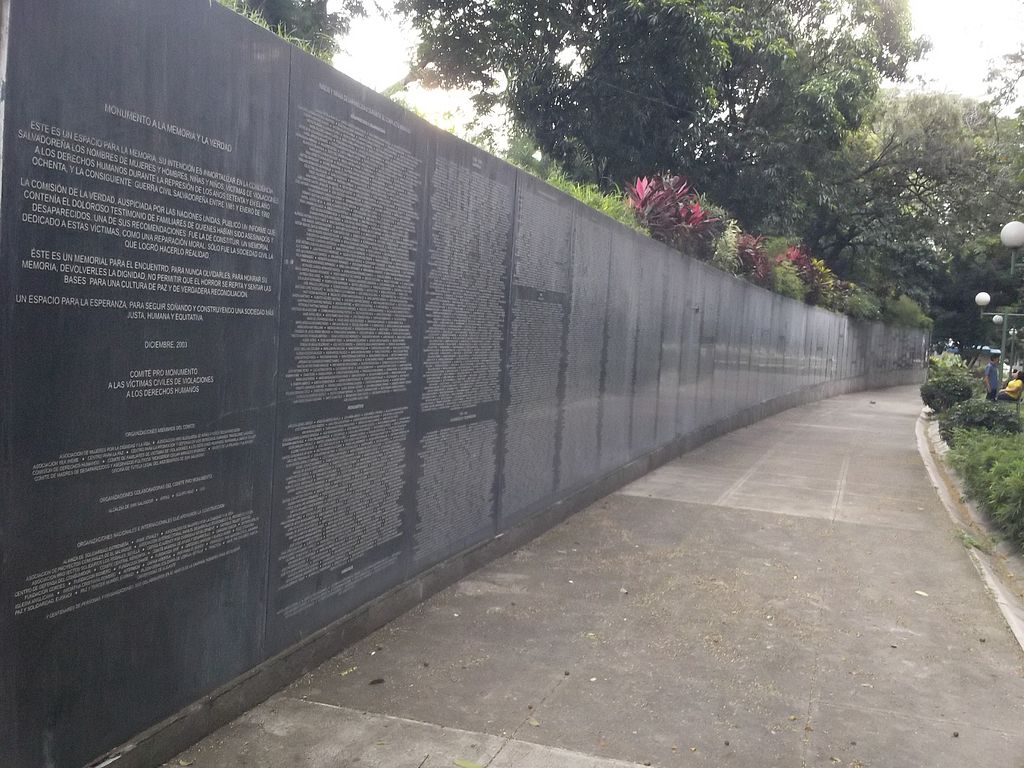