After attending the Human Rights Advocates Program (HRAP), Esther started the Initiative for Equality and Non-Discrimination (INEND) in Mombasa to press for Lesbian, Bisexual, and Queer (LBQ) rights.

Speaking with HIVOS, Esther highlighted her greatest accomplishment fighting for the LBQ movement in Mombasa:

"My biggest win in the LBQ movement has been the acceptance of sexual minorities by religious leaders in Mombasa County. This was not an easy journey, but I was able to overcome the obstacles. My constant plea to them was that equal human rights apply to all human beings regardless of their sexual orientation and identity. Happily, the end result of these relationships has been a reduction in violence against sexual minorities in the County."

Esther has been in the LBQ movement for eight years, having previously worked at Persons Marginalised and Aggrieved Kenya (PEMA Kenya) and now at INEND. 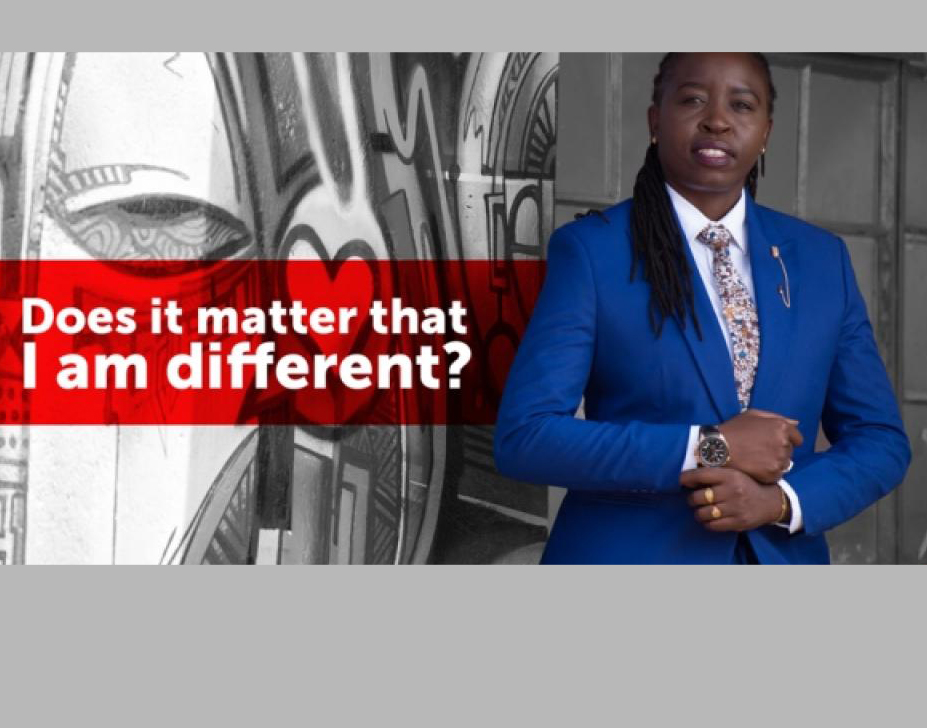