The International Day observance will take place online on Monday, 9 August 2021 from 9:00 am to 11 am Eastern Standard Time (EST). This year’s theme is Leaving No One  Behind: Indigenous Peoples and the call for a new social contract. 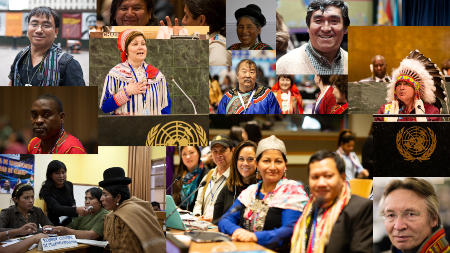