Bakary Tandia, a graduate of the 2010 Human Rights Advocates Program, recently coordinated the New York visit of Biram Dah Abeid, the president of the Initiative for the Resurgence of the Abolitionist Movement in Mauritania, who was named as one of TIME Magazine’s 100 most influential people in the world. Tandia was a member of the delegation led by Biram that met with Andrew Gilmour, Assistant Secretary-General, Office of the United Nations High Commissioner for Human Rights. Tandia also joined Biram at the TIME 100 Gala.

Originally from Mauritania, Bakary has been involved in the anti-slavery movement for many years. Bakary has been recognized with numerous awards and honors. He works as a Case Manager and Policy Advocate at African Service Committee and is a founder of The Abolition Institute. 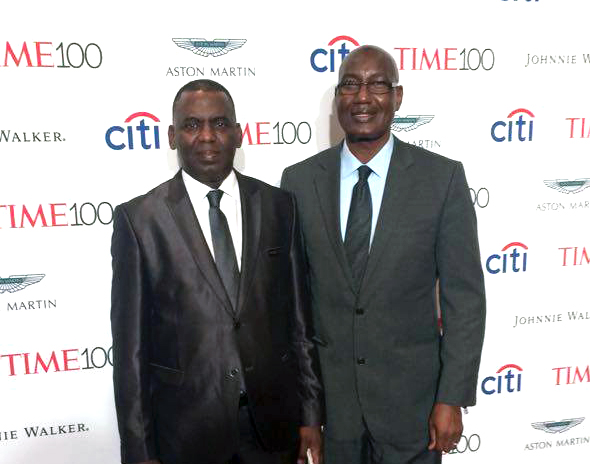