As the founder and executive director of Most Mira (Bridge of Peace), Kemal Pervanić is dedicated to bringing youth of different ethnic backgrounds together, fostering compassion, unity, and understanding through art. Pervanić started Most Mira upon his return to Bosnia-Hercegovina, his native country, from which he had fled 10 years prior after being held in a two concentration camps, one being the notorious Omarska. He was inspired to develop this organization when he found the misrepresentations of what had transpired in the country formally known as Yugoslavia during the Bosnian War. Pervanić is determined to steer the youth of Bosnia-Hercegovina away from a future of division and hate. In addition to serving as executive director of Most Mira, Pervanić is also a documentary filmmaker and author. Pervanić is currently working on his second documentary film. His first, Pretty Village, examines the effect of the Bosnian War on the residents of his village in northwestern Bosnia-Hercegovina, Kevljani. Pervanić chronicled his wartime experience in The Killing Days (Blake Publishing Ltd., London, 1999).

Since its founding, Most Mira has engaged thousands of youth in community and diversity building over its tenure. Most Mira is focused, in particular, on engaging with youth in northwest Bosnia where resources for ethnically and religiously divided groups is limited.  Pervanić writes that the organizational strategy “has been to quietly penetrate the society which is ridden with hate, fear and distrust among ordinary people, by introducing participatory methodology in our work with schools through the arts, which represent building blocks in reconstruction of lost trust. To openly confront local people about human rights violations would only cause suspicion of our motives. Our project has created the feeling of ownership among our beneficiaries, it has created the feeling of trust among their parents and the majority of their teachers, and it has begun to recreate the feeling of community.”

Currently, Most Mira is engaged in a fundraising campaign to support the construction of a Peace Centre which will sit at the junction of two villages, one Serb and the other Muslim, symbolising the unity of these once divided communities. This project is particularly unique as one of the buildings that will be used for the centre is a reclaimed site that was shelled during the Bosnian War.  The Peace Centre, will be used as a permanent site where teachers, artists, and activists will gather to run their theatre, art, and peacebuilding projects. If you are interested in learning more about how to support the Peace Centre, please visit facebook.com/mostmira or follow @mostmiraproject on Twitter or Instagram. You can also donated directly to the project at www.crowdfunder.co.uk/most-mira-peace-centre/. 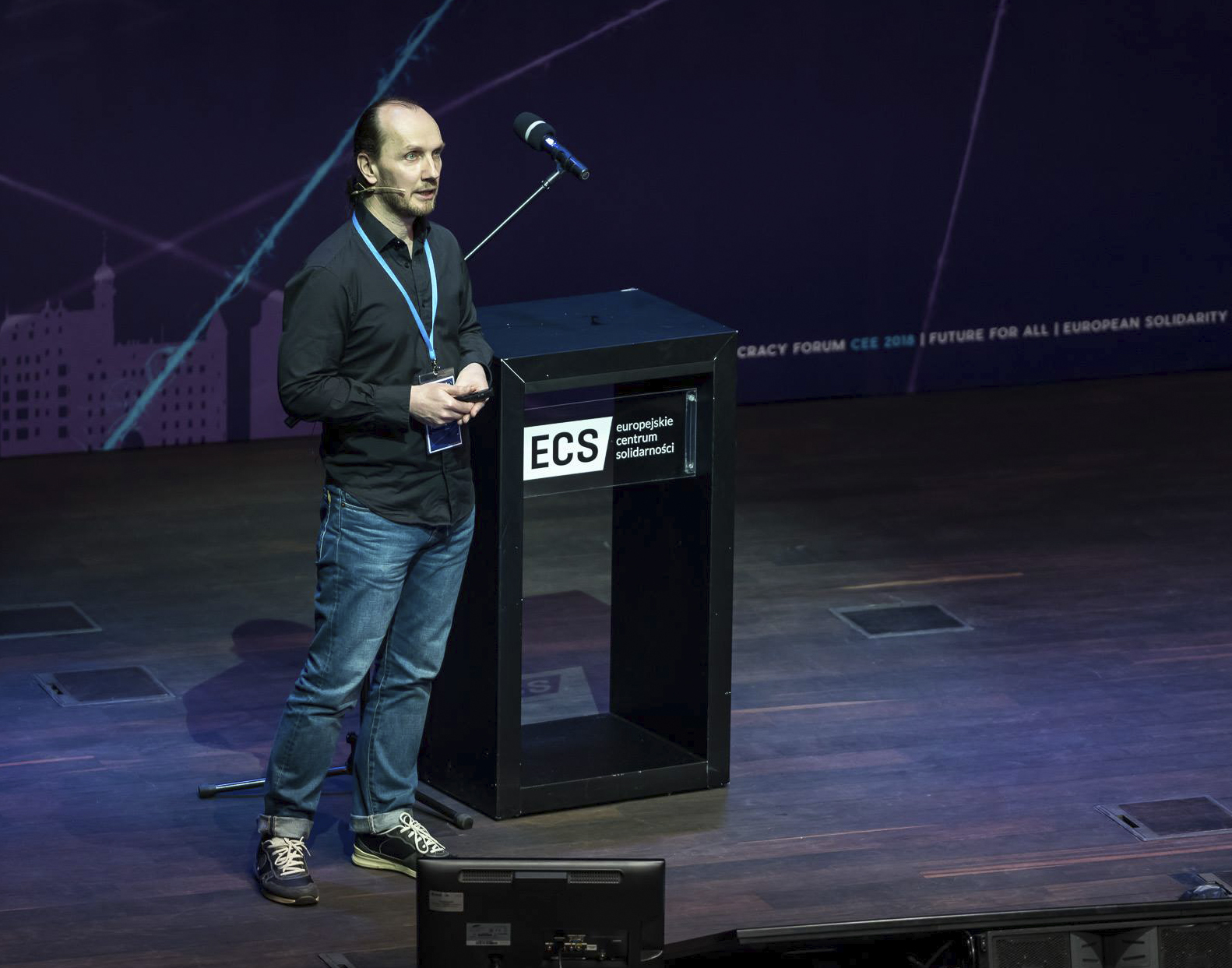