Alexei Navalny, a Russian opposition politician and anti-corruption activist, received the prize. The Sakharov Prize for Freedom of Thought is the highest tribute paid by the European Union to human rights work. It recognizes individuals, groups, and organizations that have made an outstanding contribution to protecting freedom of thought. This prize and its associated network is a way for the EU to assist laureates, who are supported and empowered in their efforts to defend their causes. 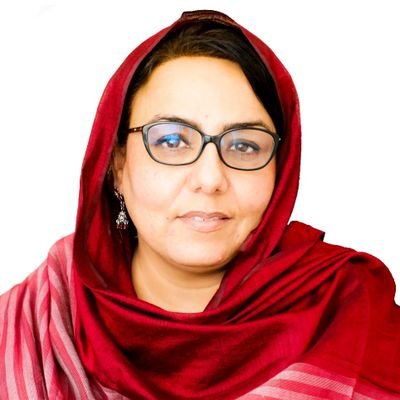