Congratulations to 1996 Advocate Twesigye Jackson Kaguri, Founder and Executive Director of Nyaka AIDS Orphans Project in Uganda, who was honored by Andrews University (Michigan, USA) with a Doctorate in Law.

Twesigye has been actively involved with nonprofit organizations since 1992. In Uganda, Kaguri co-founded a human rights organization called Human Rights Concerns to help victims of human rights violations and to educate the public about their rights. Twesigye participated in HRAP in 1996 and went on to work extensively in international community efforts with People's Decade for Human Rights Education (PDHRE International - New York) and as the Associate Director of Development in the College of Agriculture and Natural Resources at Michigan State University. In 2001, Twesigye founded The Nyaka AIDS Orphans Project in response to the devastating effects of AIDS in his hometown.

The Nyaka AIDS Orphans Project builds schools for HIV/AIDS orphans in rural Uganda, using a holistic approach to provide free education, uniforms, books, healthcare, shelter for the children, community water, and a community library. Twesigye has successfully started two schools in the Ugandan villages of Nyaka and Kutamba, the impacts of which have been profound for both villages. He has been recognized as a CNN Hero, featured in "The Power of One" section of TIME magazine, and was the first winner of the Waislitz Global Citizen Award. In 2013, Twesigye presented the work and success of Nyaka in a TED Talk. He has also written two children's books titled A School For My Village and Patience Mariza Goes for Water.

In 2016, Twesigye received an honorary Doctorate in Humanities from Shenandoah University (Virigina, USA). 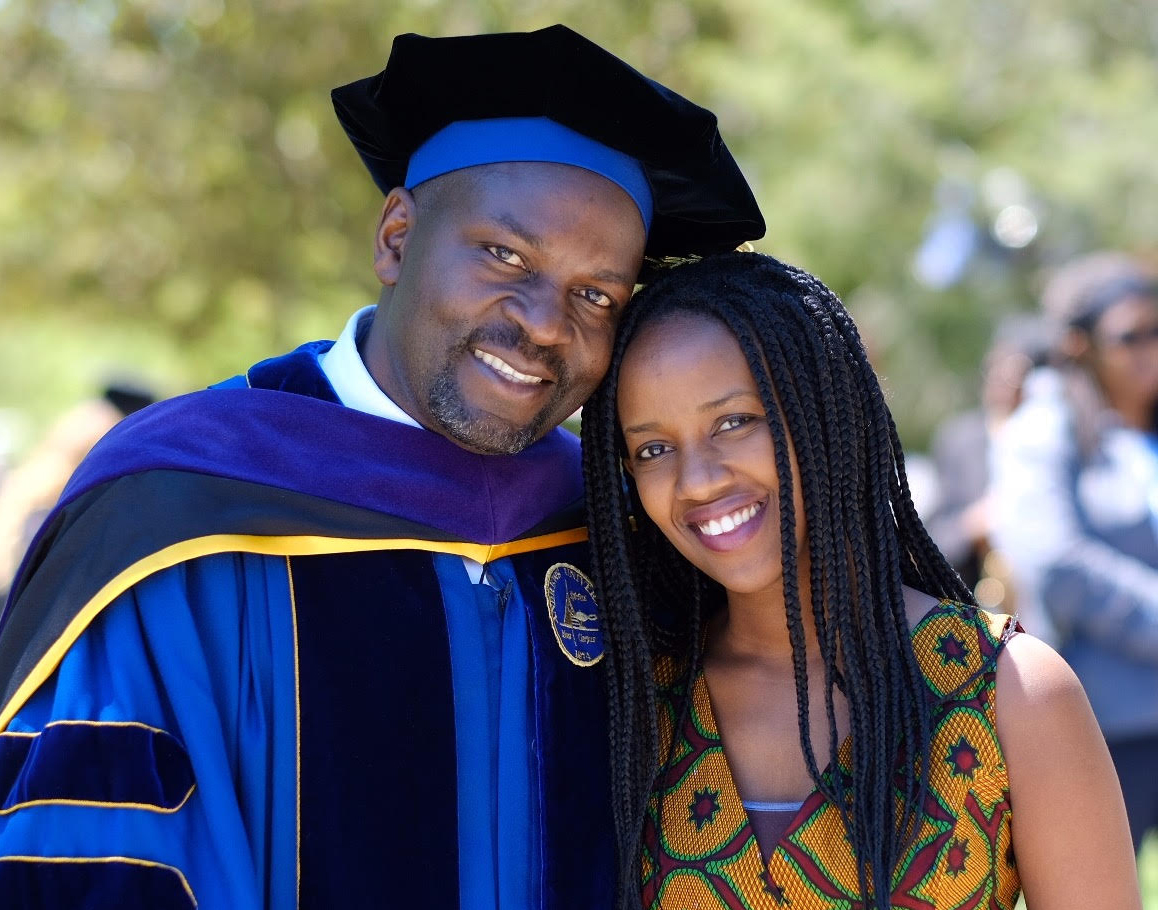