Congratulations to 2012 graduate Jillian Carson for her work on a Massachusetts bill to extend the statute of limitations for international human rights abuses.

Carson currently in her second year at New England Law | Boston. She is also the research assistant at the school’s Center for International Law and Policy. The Center coordinates research projects for students in partnership with international organizations in various areas of international law.

Carson graduated from Columbia with a master’s degree in human rights in May 2012. She worked as a Program Coordinator with the AHDA Program and the Indigenous Peoples’ Rights Program at ISHR before entering law school in 2015. 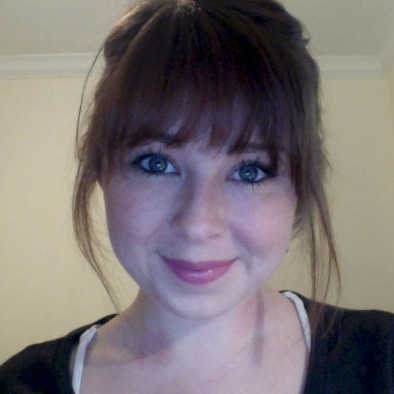