A 2006 graduate of Columbia College with a concentration in Human Rights, Alexandra Rizio now serves as a Supervising Attorney at the Safe Passage Project, a non-profit organization that provides free legal services to unaccompanied immigration children facing deportation. In this role, Rizio represents children, most of whom have fled Central America, in immigration and family court proceedings, and mentors pro bono attorneys in their cases. Her work was recently featured in YES! Magazine.

Before Safe Passage, Rizio was an Associate Immigration Attorney at the Masliah Law Firm. Previously, Rizio coordinated a pro bono program at Start Small Think Big, an economic empowerment non-profit located in the Hunts Point section of the Bronx.

Rizio received her JD from Fordham Law School, where she was a Stein Scholar in Public Interest and Ethics, a Crowley Scholar in International Human Rights, and a 2012 recipient of the Archibald R. Murray Public Service Award. During law school, Rizio served as the Ellenbogen Fellow at HerJustice, as a Revson Fellow in the Family Law and Domestic Violence Unit of South Brooklyn Legal Services, and as an asylum intern at the Hebrew Immigrant Aid Society. She was also a Leitner Fellow at MAP Foundation in Chiang Mai, Thailand; in that role, she researched labor violations and gender-based violence experienced by female Burmese migrant workers, and analyzed Thailand’s compliance with the Convention on the Elimination of All Forms of Discrimination Against Women.

Prior to law school, Rizio worked for the UN’s International Labor Organization in Bangkok, for the International Center for Transitional Justice in New York, and volunteered for the Refugee and Immigrant Fund in Queens. 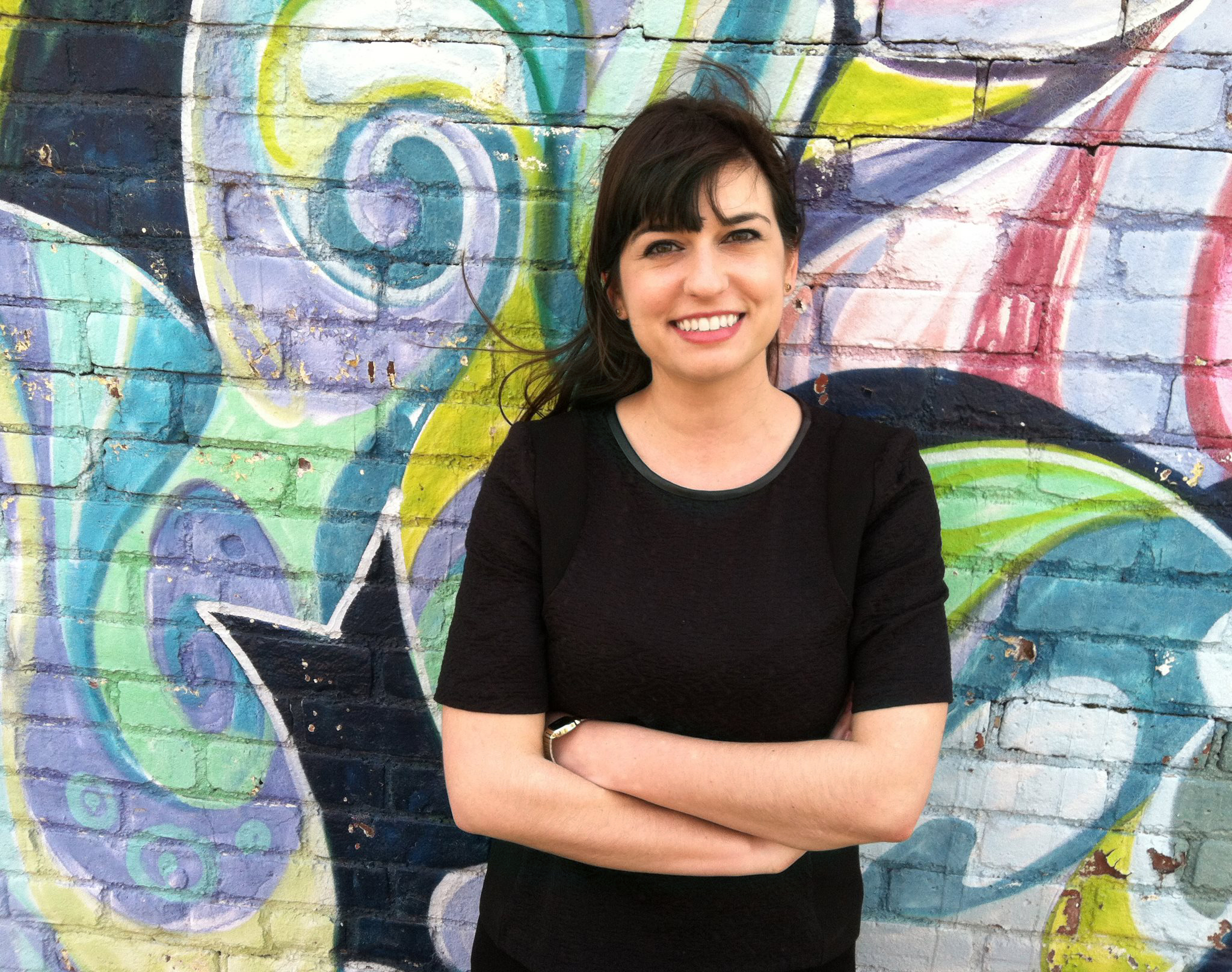