Congratulations to Sujith Kumar Prankumar, a 2013 Human Rights M.A. graduate, on his acceptance into a PhD program at the Centre for Social Research in Health, University of New South Wales, Australia (UNSW). Kumar Prankumar is an inaugural recipient of a full scholarship under the UNSW Scientia PhD Scholarship Scheme. He will be researching sexual citizenship among young Australians who identify as queer ethnic minorities.

Kumar Prankumar co-founded The Purple Alliance, a volunteer-run organisation dedicated to facilitating access to health for marginalised communities in Singapore, based on his MA thesis, which was supervised by Dr. Carole Vance. He presented his thesis research at four conferences: the 3rd Irish Sexuality Studies Conference at Dublin City University, the Queer Places, Practices, and Lives II Conference at Ohio State University, the Conference on Sexuality, Human Rights and Public Policy at Marquette University, and the Harvard College in Asia Equality, Tolerance and Freedom Conference at the Singapore Management University.

Following his M.A. at Columbia, Kumar Prankumar went on to Harvard University, from which he graduated with a Master's degree in Women, Gender, Sexuality and Religion in 2015. He worked for a year as the Graduate Coordinator for Campus Education at Harvard College's Office of BGLTQ Student Life, and was a short-term research and events associate with the United Nations Development Programme's Global Centre for Public Service Excellence in Singapore. Currently, he is Assistant Manager at Singapore Management University's Lien Centre for Social Innovation, where he is the co-researcher on the Social Enterprise in Southeast Asia project, the web editor of Social Space magazine, and the centre's communications coordinator.

Kumar Prankumar was a Kathryn Davis Fellow for Peace and a Jessica K. and Ronald D. Liebowitz Centennial Fellow at Middlebury College, where he studied Chinese intensively over the summers of 2014 and 2015, and a recipient of a Toyota Motor Corporation scholarship. He has written for local and international print and web publications, and has been interviewed by media including the Associated Press, Agencia EFE, Poached Magazine, The Straits Times, and Today. His intellectual and experiential curiosity has led him to getting trained in design thinking (National University of Singapore), the responsible service of alcohol (Victorian Bar School, Melbourne, Australia) and in the basics of being a barista (TAFE New South Wales, Sydney, Australia). His interests are in identity, discrimination, unmet social needs, emotion and affection, health, public policy, and comparative higher education. 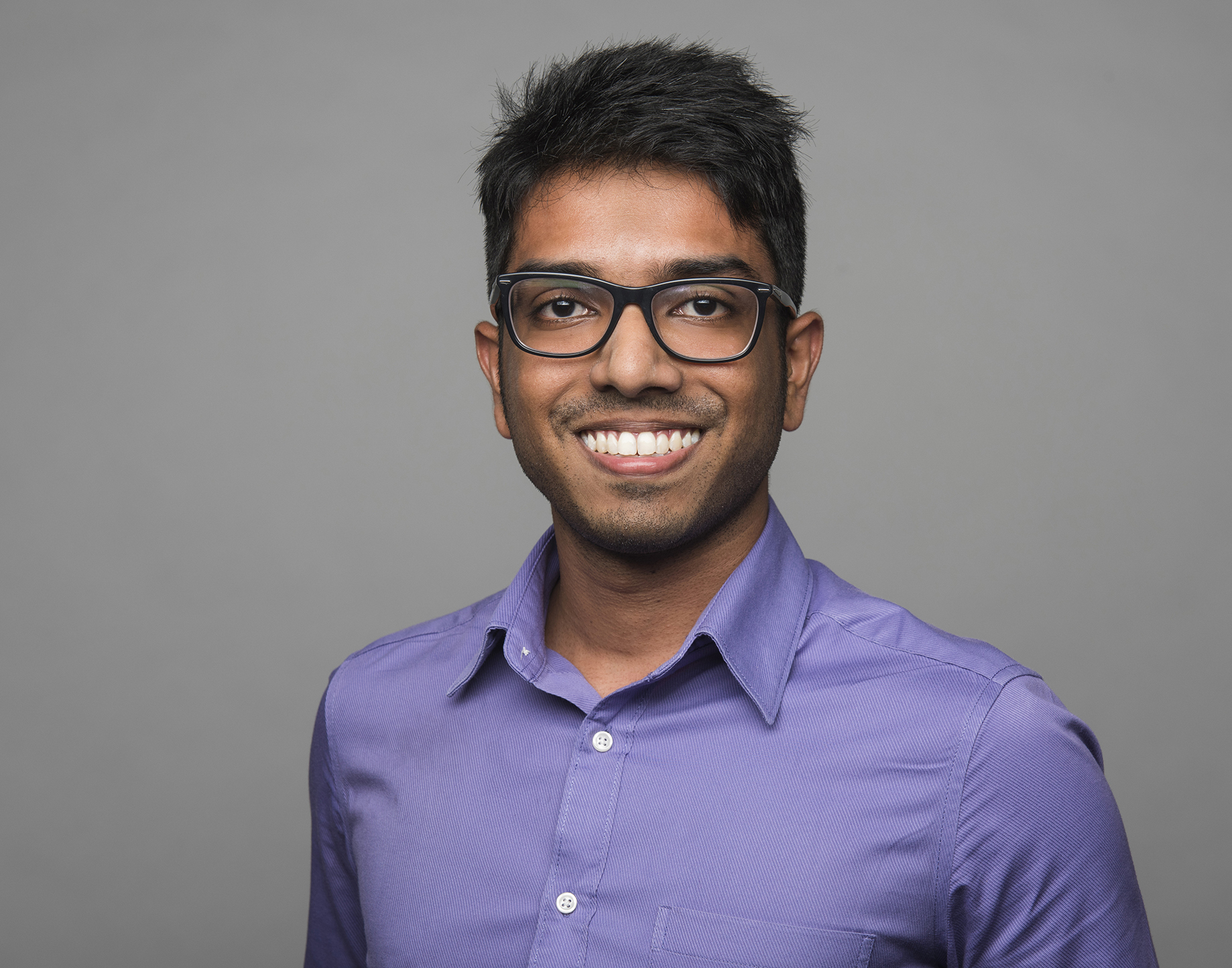