Congratulations to Tim Wyman-McCarthy, a 2016 Human Rights M.A. graduate, on beginning his PhD at the University of California, Berkeley, where he is studying in the Department of Rhetoric.

At Berkeley, Wyman-McCarthy is planning on studying different attempts--in political theory and by practitioners--to 'save' the human rights framework from what is being called its crisis or decline, and the relationship between human rights and other articulations of political and social change and order. In other words, how is the future of human rights being figured at the very moment when it is under pressure both by competing notions of justice and rights, and by changes in geopolitical and material context? He is also currently co-instructor for a course called "Language, Culture, and Indigeneity Before the Law."

Prior to landing in California he completed a BAH in History and English Literature at Queen's University, an MA in English Language and Literature at the University of Oxford focusing on world literatures in English, and an MA in Human Rights Studies at Columbia University, where his research focused on the discourse of human rights in settler colonial contexts.

While in New York, Wyman-McCarthy worked in the Disability Rights Division of Human Rights Watch, as the Editor of Columbia's human rights blog RightsViews, as a teaching assistant at Barnard and Columbia, and for 17 months as Program Coordinator at the Institute for the Study of Human Rights, where he coordinated the Alliance for Historical Dialogue and Accountability and the Indigenous Peoples’ Rights Program and worked with the Education Programs. He has also worked as a copy-editor and research assistant for publications and projects across the humanities and social sciences. 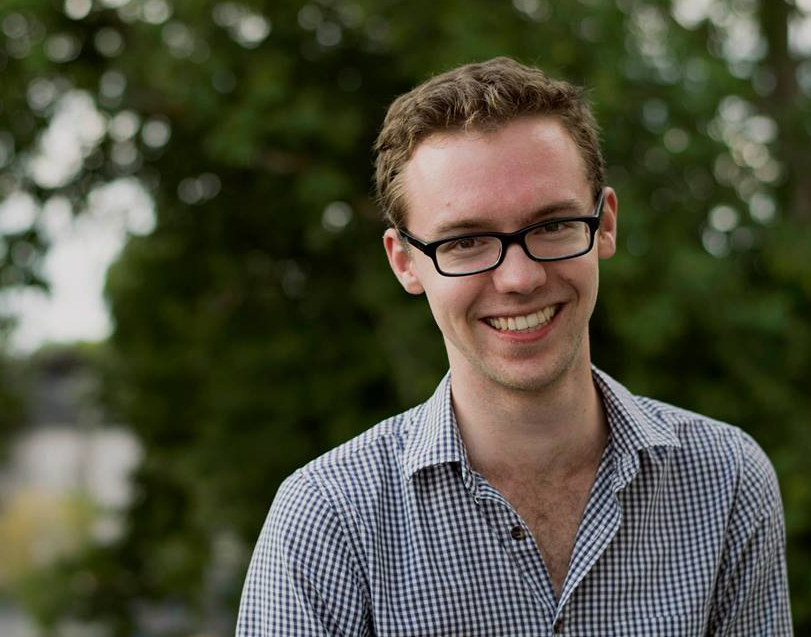