Congratulations to Kay Atanda, a 2016 Human Rights M.A. graduate, on being selected as a 2017-18 United Nations Alliance of Civilizations (UNAOC) Fellow.

The UNAOC fellowship program promotes intercultural dialogue by engaging emerging leaders from Europe, North America, the Middle East, and North Africa. As part of the program, Atanda and other fellows will travel to Spain, Morocco, Egypt, and Qatar in order to engage with local actors and discuss issues around the theme: “The role of civil society and the media in combatting hatred and fostering inclusion.”

Atanda carries out research and analysis across a range of gender equality issues at the World Bank Group. He previously worked with the World Bank New York Office where he covered sustainable development issues and UN partnerships. Before joining the World Bank, Atanda was a Policy Adviser with the Development and Human Rights team at the UK Mission to the United Nations. He helped negotiate the first UN political declaration to tackle the critical public health challenge of anti-microbial resistance (AMR), which was successfully adopted by the General Assembly.

Atanda graduated from the Human Rights M.A. program in 2015 and his concentration explored the impact of U.S. foreign aid on human rights conditions in Egypt. He holds a B.A. in political science from the Powell School at The City College of New York, where he graduated valedictorian. 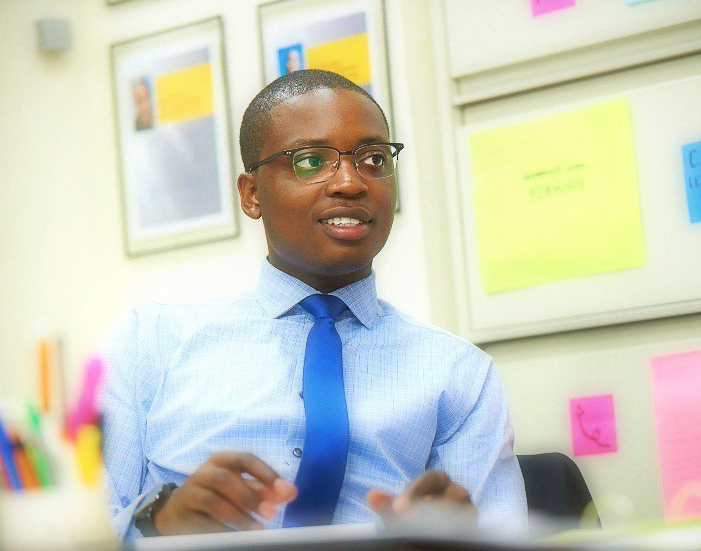