Amir Ashour, a Master in Human Rights graduate from Columbia University, is the Founder and Executive Director of IraQueer, Iraq’s first national LGBT+ organization. Founded in 2015, IraQueer has reached one million people offline and online through working on advocacy, education, and providing direct services like safe housing and medical services. Some of the projects IraQueer has worked on include producing LGBT+ focused resources in Arabic and Kurdish that didn’t exist in Iraq before; producing reliable country reports about the state of human rights of LGBT+ people in Iraq which have been quoted by governments and UN agencies; and having Iraq recognize LGBT+ people’s right to life. IraQueer delivered several high-level statements including at the General Assembly, the UN’s Human Rights Council, and One Young World.

Amir is a human rights defender with 10 years of experience working with Iraqi and international organizations. He is cochair at Action 10, a new advocacy group formed by the Duchess and Duke of Sussex to tackle gender inequality. He currently serves on the board of Copenhagen’s World Pride 2021. Amir was an honoree at the QX Gay Gala in Sweden and has been nominated to other awards including the Raoul Wallenberg Academy Prize and The David Kato Voice and Vision Award. 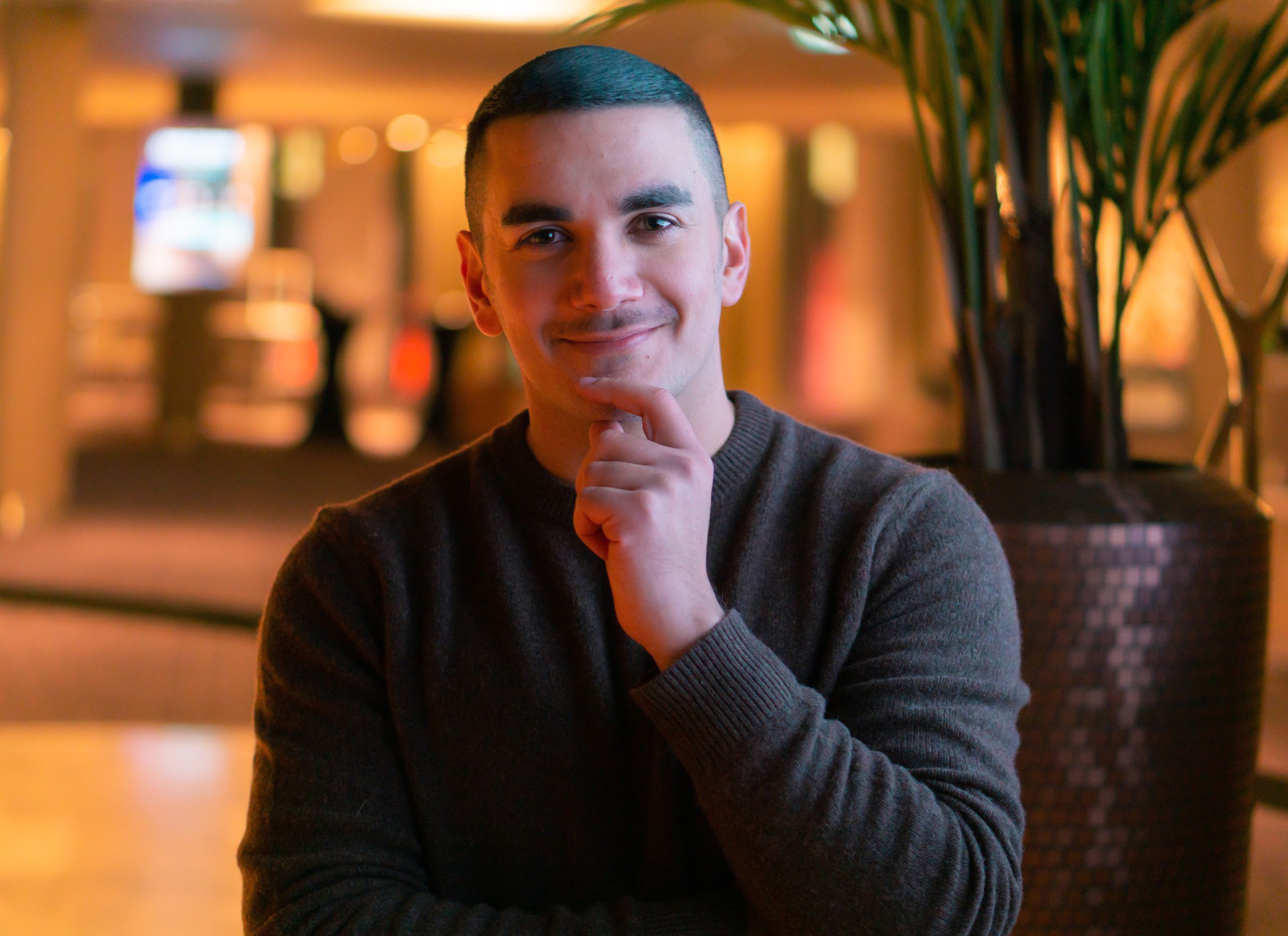