Anoush Baghdassarian, M.A. in human rights alumna, is currently working on a number of justice efforts for the Armenian population of the Republic of Artsakh. She has written pieces about the conflict for Lawfare and for ISHR's own RightsViews. Late last year, Anoush took action by assembling and leading a team of law students and lawyers to submit an alternative report to the United Nations Committee on the Elimination of Racial Discrimination (CERD). Submitted on December 18, 2020, the report alleges that Azerbaijan is in violation of its obligations under the International Convention on the Elimination of Racial Discrimination (ICERD) for its treatment of ethnic Armenians. Anoush filed the report through the Armenian Bar Association, a civil society organization based in the U.S. composed of American-Armenian lawyers. Most recently, she moderated a panel of experts to discuss the international tools and treaties to combat the discrimination of Artsakh's Armenian population. You can watch the recording here: https://youtu.be/2M-0HvnXxYU

Anoush welcomes any current students or alumni to reach out if they would like to help in these justice efforts as well. There are a number of ways to help, including through Columbia's own Artsakh Atrocities project.

Anoush is a J.D. Candidate at Harvard Law School. She has a Bachelor’s in Psychology and Genocide Studies from Claremont McKenna College '17. She is co-founder of the Rerooted Archive, documenting over 200 testimonies from Syrian-Armenian refugees who have fled Syria in the last ten years. She is also the author of FOUND, a historical fiction play about the Armenian Genocide, and co-authored the introduction to "Surviving the Forgotten Genocide" with Professor Wendy Lower. She has a career focus on transitional justice and international criminal law, and is a Humanity in Action and Davis Projects for Peace Fellow. Some of Anoush's work experiences include interning as an advisor to the Armenian Permanent Mission to the U.N., interning with the Human Rights Defender's Office in Yerevan, Civitas Maxima in Geneva, the Center for Justice and Accountability in San Francisco, and serving as an upcoming visiting professional at the International Criminal Court. 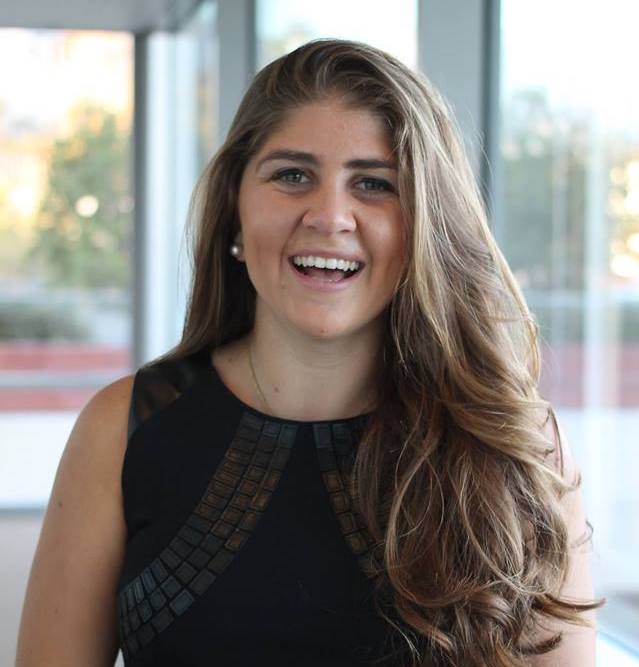