Dr. Ioana Andreescu’s “Confronting European Official History: Postwar Rewritings of Robinson Crusoe as an Act of Collective Memory” kicks off the Fall Series with some savvy literary analysis and an apt reading across multiple texts.

This paper seeks to relate the rewritings of the myth of Robinson Crusoe and that of the desert island to postwar history and to the politics of memory, in order to apprehend several poetic functions of the post-1945 social system, particularly as portrayed in two post-war European novels, namely Friday, or, the Other Island (1967) by Michel Tournier and An Obscure Man (1981) by Marguerite Yourcenar. Considering the island space as a metaphor for a European social system in-the-making, the historian Michel de Certeau argues that the story of Robinson Crusoe is highly representative for occidental modern historiography. After the Second World War, the rewritings of Robinson and the desert island present a completely different perspective than the one proposed in The Life and Strange Surprizing Adventures of Robinson Crusoe by Daniel Defoe, as the perceptions of the nation-state, time and space, identity and the place of the individual within society are radically transformed. The post-World War II avatars of Robinson seem to constitute a literary act involving collective awareness and a therapeutic memory exercise regarding the historical violence. The rewritings of this literary myth often constitute an act of “remembering” a colonial past, a revision of the official history, a collective memory act having the aim of soothing the present of the burden of history.

Ioana Andreescu is a doctor in Sociology from the School for High Studies in Social Sciences (EHESS, Paris). She is interested in European literature, politics and history, particularly focusing on narratives of the island as a device for the recreation of socio-political systems and negotiation of geopolitical and symbolic power after the Second World War. She has conducted her studies in Rome, Budapest, Munich, Bucharest, Paris, and Berlin. In 2014, she published her first book on the role of cultural institutes abroad in the creation of national values. For her thesis research dedicated to utopias, she obtained the prestigious EHESS prize, “Henri Desroche,” in March 2016. She has equally worked as a consultant at the Artistic Department of the Centre for Fine Arts (BOZAR) in Brussels, at the European Commission and at the Ministry of Accommodation in Paris. 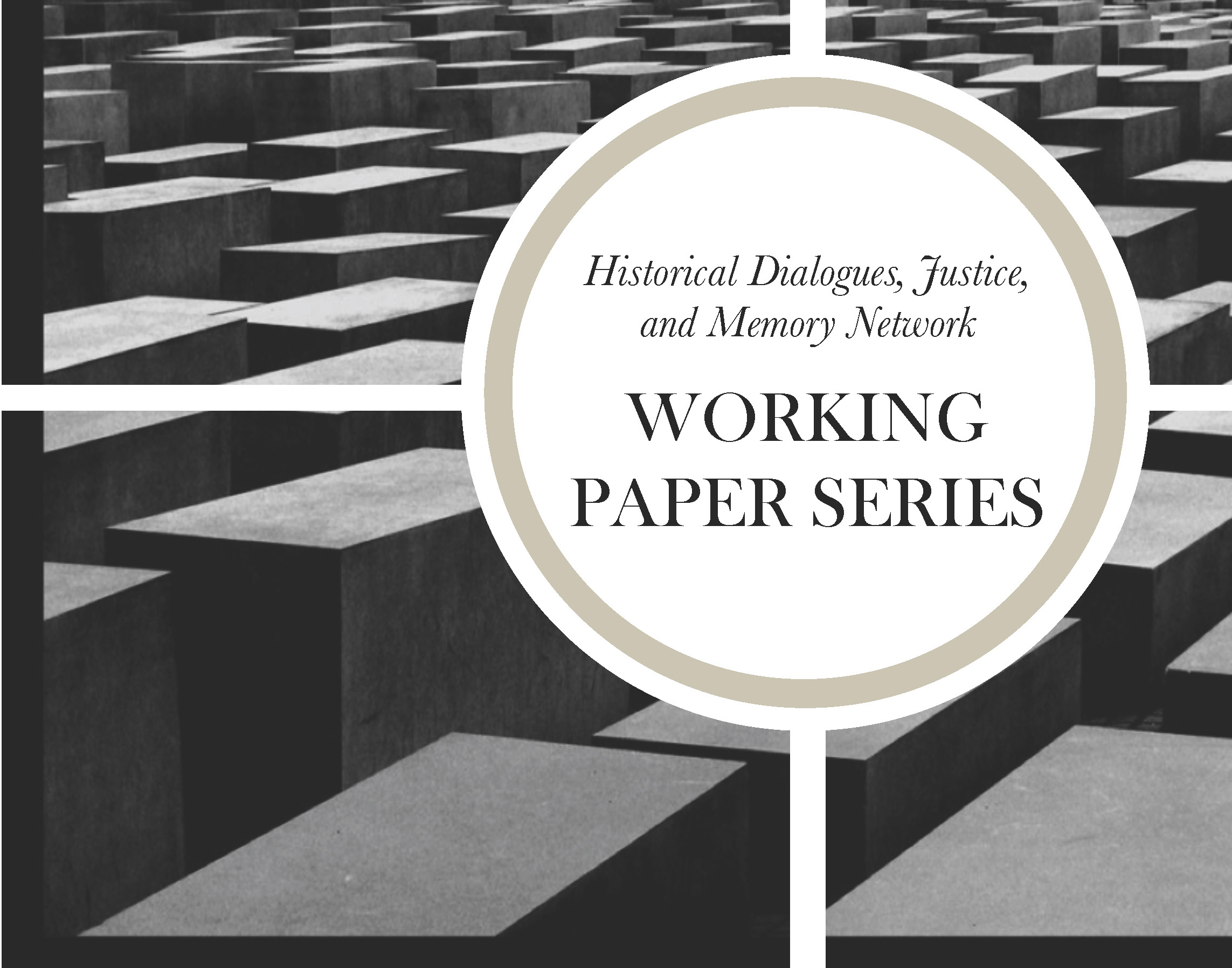