ISHR would like to congratulate Lara J. Nettelfield on her new position as Director of the Program in International Relations at New York University. Professor Nettelfield joined ISHR in 2017 as Senior Lecturer in the Discipline of Human Rights. In addition to advising students and serving as Director of Graduate Studies, she taught the Human Rights Graduate Research Seminar, Refugees, Forced Migration and Displacement and Human Rights in the United States.

During her time at ISHR, Professor Nettelfield published multiple articles, some examples are “Twenty-five years after the Srebrenica Genocide” and “We Need Racial and Legal Equality in the US Asylum System Too.” With her Human Rights in the United States class, she created a GIS map, the COVID Solidarity Project. She also organized many events like Crossing Digital Borders: Data Protection Threats & Surveillance of Refugees & Migrants, Solidarity along the Balkan Route: Five Years after EU-Turkey Deal,  Book Talk: Reporting the Siege of Sarajevo, Book Talk: "Usual Cruelty: The Complicity of Lawyers in the Criminal Injustice System", among others.

Professor Nettelfield also published a feature in Harriman Magazine about her research project “The New Humanitarians: The Volunteers of the Refugee ‘Crisis’ ” which looks at the solidarity movement for refugees along the Balkan route. Since 2015, she has volunteered and conducted ethnographic research and oral history interviews in several locations in the region. This project seeks to document an underreported aspect of the ‘crisis’ and create a social history of the diverse constellation of people and projects working for the rights of asylum seekers and refugees.
We wish Professor Nettelfield the best in her future role and we thank her for her countless contributions during her time at ISHR. 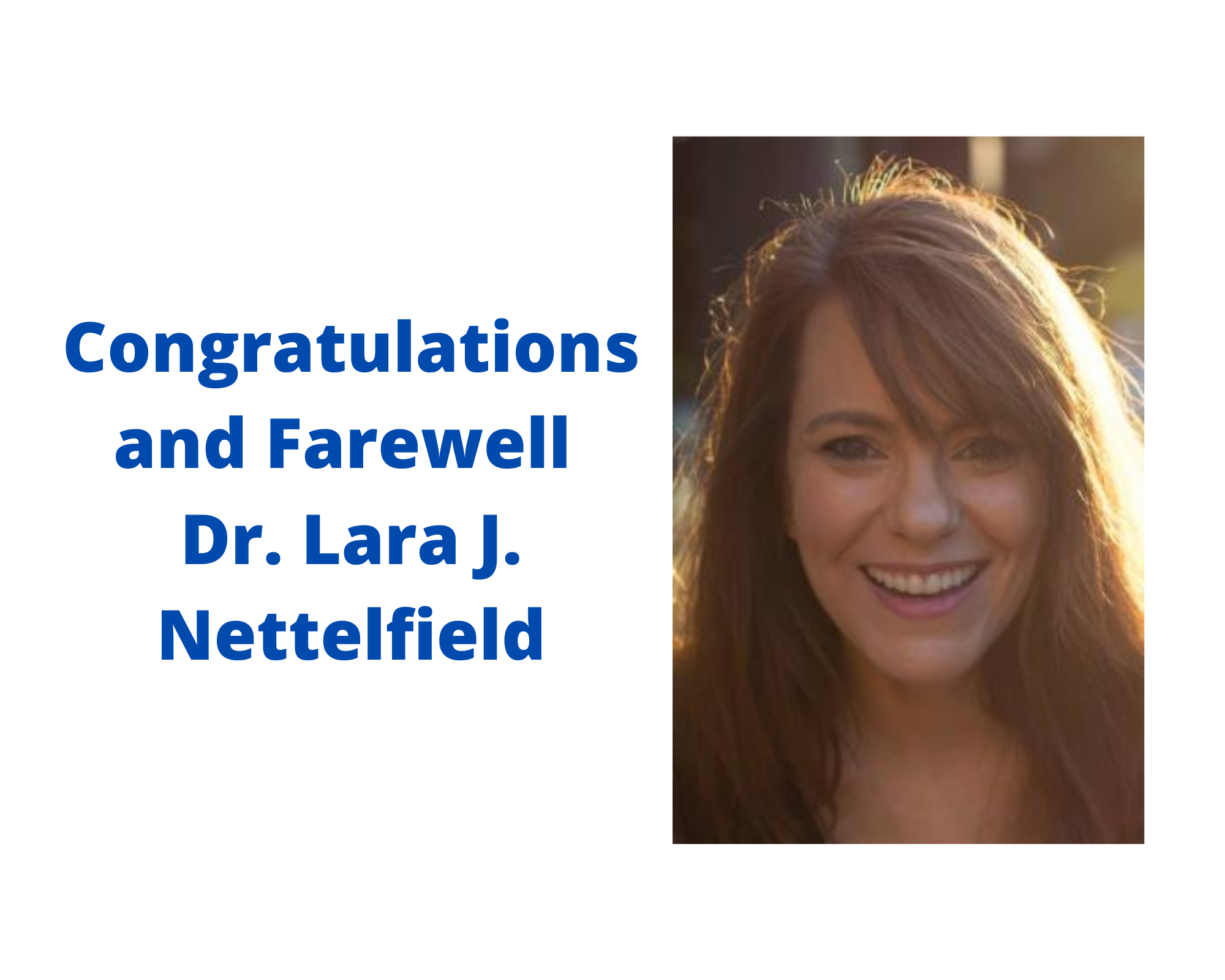