Juneteenth - A Celebration of Freedom

The African American Redress Network (AARN) was founded to aid in the ongoing reconciliation of this past. In collaboration with the Howard University Thurgood Marshall Civil Rights Center, and the Institute for the Study of Human Rights, AARN seeks to address U.S. historical racial injustices by facilitating interdisciplinary research, capacity building, education, and advocacy, on state, national, and grassroots levels. 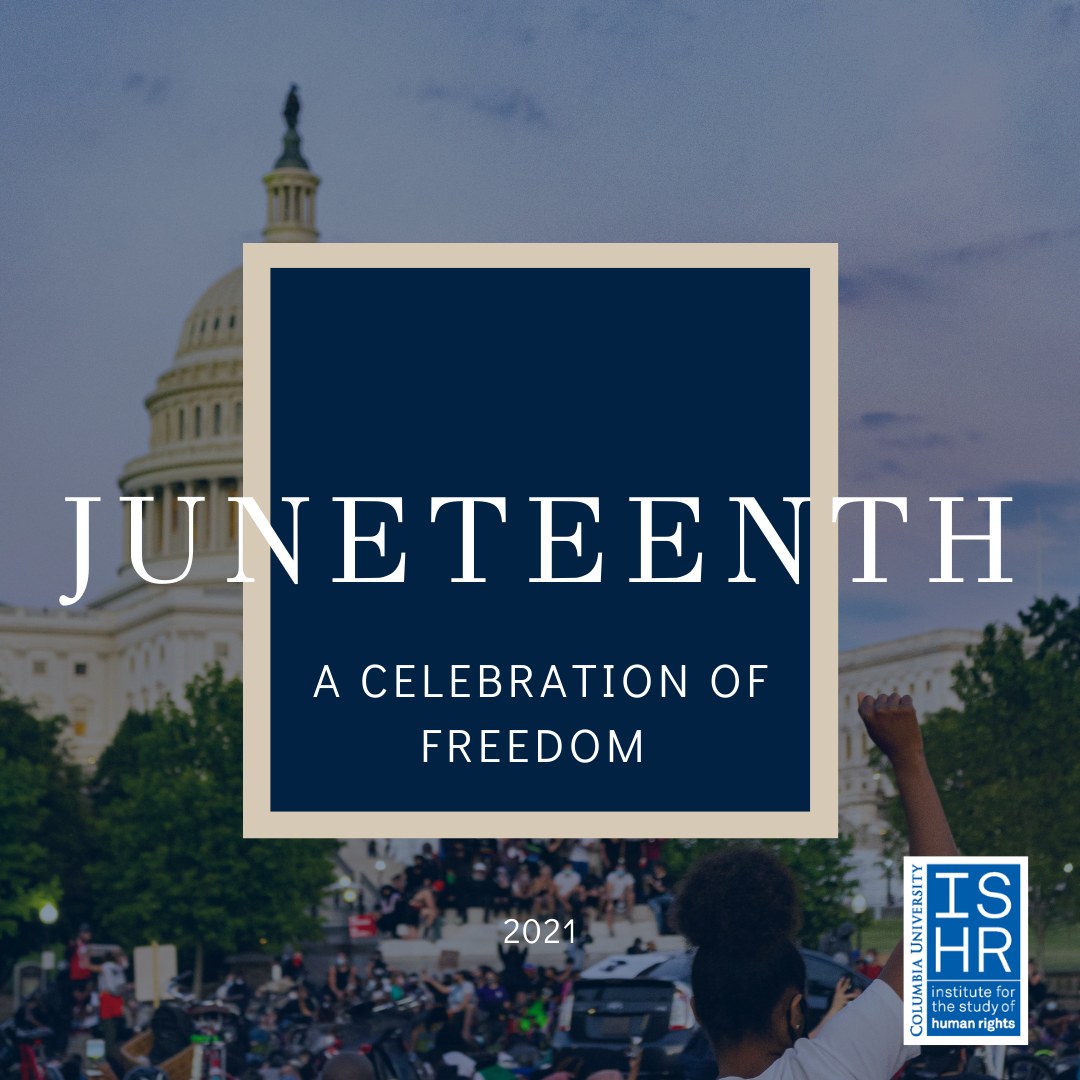