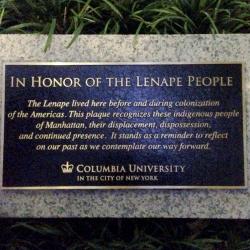 Beginning in 1937, many calendars began designating October 9th as "Columbus Day." However, over the past several years - especially since the adoption of the historic UN Declaration on the Rights of Indigenous Peoples 10 years ago - a growing number of places in the USA have done away with the “Columbus” part and renamed the day “Indigenous Peoples’ Day”. These include the states of Alaska, and Vermont and the cities of Seattle, Albuquerque, San Francisco, Denver, Bangor CityMaine and, most recently, Los Angeles and Cambridge. 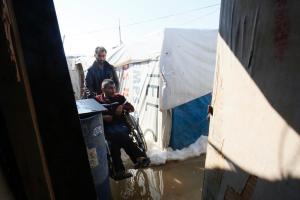 A Hidden Population of Disabled Refugees in the U.K.
By Jason Hung, guest blogger
Monday, September 25, 2017 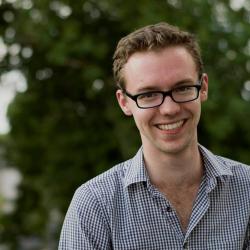 Congratulations to Tim Wyman-McCarthy, a 2016 Human Rights M.A. graduate, on beginning his PhD at the University of California, Berkeley, where he is studying in the Department of Rhetoric. 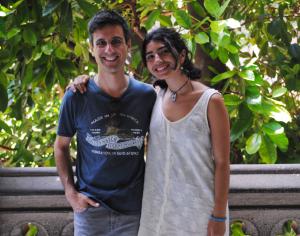 From the Field: Building a Plurality of Memories in Spain
By Zina Precht-Rodriguez, Columbia College ’19
Tuesday, September 12, 2017
This summer, Columbia College student Zina Precht-Rodriguez participated in an eight-week international internship program sponsored by Columbia University’s Institute for the Study of Human Rights (ISHR). Her research interests include climate policy and intergenerational justice. 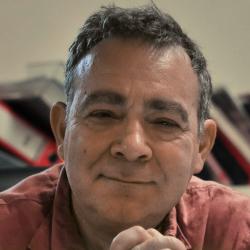 Alliance for Historical Dialogue and Accountability (AHDA) alumnus and co-director of the Truth Memory Justice Center (Hafiza Merkezi) in Istanbul, Turkey, Murat Çelikkan, has been jailed for his involvement in a protest against the closure of the Özgür Gündem daily newspaper.