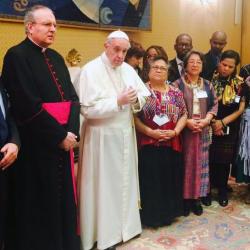 At an audience held in Rome on February 15, 2017 with Indigenous Leaders from around the world, Pope Francis expressed his support for the UN Declaration on the Rights of Indigenous Peoples, more specifically about Indigenous Peoples’ right to land as well as their cultural rights. 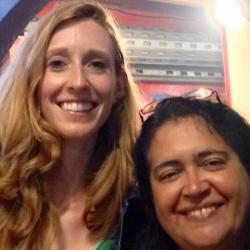 In 2011, the Student Volunteer Program was created to connect Columbia University students with volunteer opportunities at Human Rights Advocates Program (HRAP) alumni-led organizations around the globe. 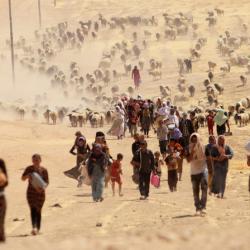 The Alliance for Historical Dialogue and Accountability (AHDA) is proud to launch the Using History in Genocide Prevention project. This project has been made possible through a generous grant from the Charles E. Scheidt Family Foundation. 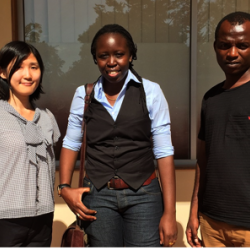 The following is an excerpt from the blog post written by Akiko Kobayshi, a graduate student at the School of International and Public Affairs, who volunteered with HRAP alumni Esther Adhiambo at the Initiative for Equality and Non-Discrimination (INEND) in Kenya. 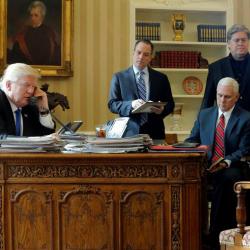 David L. Phillips, Director of the Program on Peace-building and Rights, writes in the Huffington Post that Trump’s thinly veiled racist and Islmaphobic policies will intensify radicalization, inviting attacks against the United States, and undermining the campaign against the Islamic State.

Phillips argues that Trump's executive action will be used as an ISIS recruiting tool, that it tarnishes the US reputation abroad, and betrays Iraqis who put their lives on the line to assist the United States.