US airstrikes in Syria on February 25 targeted bases near the Iraqi border used by Iranian-backed militia groups, known as “Popular Mobilization Units (PMUs).” The strikes were retaliation for recent rocket attacks on US facilities in the Kurdistan Region’s capital of Erbil. Iran’s support for foreign terrorist organizations – Kata’ib Hezbollah and Kataeb Sayyid al-Shuhada in Syria and Iraq – is an impediment to diplomacy. The US should not consider negotiations with Iran on renewing the nuclear accord until Iran stops inciting violence by the PMUs.

Diplomacy backed by a credible threat of force will help coerce concessions from Iran. Recent airstrikes were not intended to escalate conflict between the US and Iran or destroy infrastructure of the PMUs. The US sought to send a signal: Stop attacking US interests in Iraq or suffer serious consequences.

The US and Iran are on a collision course. The spiral of deadly violence intensified after a US drone strike at the Baghdad airport on January 3, 2020, which killed Qassem Soleimani, head of Iran’s Quds Force, and Jamal Jafaar al Ibrahim, AKA Abu Mahdi al Muhandis [npr.org], an Iraqi national and career terrorist, trained, funded, and supported by Iran.

Kata’ib is responsible for the kidnapping, torture, and murder of tens of thousands of Iraqi civilians. It committed countless human rights violations during the Shiite-Sunni civil war in Iraq, which started in 2008. Kata’ib expanded its operations, invading and occupying so-called disputed northern areas (e.g. Kirkuk, Khanaqin, Tuz Khurmatu, and others) in October 2017.
Muhandis’s demise was welcome in Washington. However, it did not deter the sinister activities of his PMU followers. His targeted killing may have addressed an immediate threat but it did not suppress the broader movement of Iranian-backed terror groups.
Two days after the Baghdad drone strikes, a senior Kata’ib Hezbollah commander [ctc.usma.edu] encouraged all Iraqi Shiite militias to strike American targets throughout Iraq. They orchestrated dozens of deadly attacks [defense.gov], including on the US airbase at Camp Taji in March 2020, as well as rocket attacks on the Green Zone, home of the US Embassy in Iraq. Recently, Shiite militias expanded activities by attacking Erbil, killing a US contractor, and injuring a US service member, as well as coalition forces. The PMUs will continue operations against the US until their Iranian sponsors tell them to stop.
The US should anticipate reprisals from Shiite militias for its airstrikes on February 25. Expect Shiite militias will counter-attack at a time and place of their choosing. Rather than focus on hardened targets like US diplomatic facilities, terrorists will also go after soft targets. Many US businesses and business people operate in Erbil. They are vulnerable to kidnappings and assassinations.
Under normal circumstances, the US would rely on the Iraqi Government to root out the terror groups. However, Baghdad is in cahoots with Shiite militias, feigning cooperation with the US while carrying out the deadly agenda of the Iranian Revolutionary Guard Corps and its overseas arm, the Quds Force.
To address the immediate threat, the US should work with Kurdish intelligence, “Asayish”, and Peshmerga forces to systematically dismantle Shiite terror groups and eliminate their leaders. A proactive Asayish would help preserve peace in Iraqi Kurdistan and stabilize Iraq as a whole.
While targeted killings may deter PMU actions in the short term, they are no substitute for a diplomatic solution. An exit strategy from Iraq, whole and free, is impossible with Iran’s backing of the PMUs and its stranglehold of the Shiite-led Iraqi government. The PMUs will only be forced to stand down when Iran withdraws its support.
To realize the goal of “one Iraq”, the problem of Shiite terror groups must be addressed. There is no need for a public declaration on conditionality, but negotiations between the US and Iran will be stillborn with if PMU operations continue.
The future of Iraq hangs in the balance. Unless Shiite militias stop attacking US interests in Iraq, the US should rethink its whole approach, refocusing on the Biden-Gelb plan to confederate Iraq’s regions and work with Iraqis to manage the country’s deconstruction.
David L. Phillips is Director of the Program on Peacebuilding and Human Rights and a former senior Adviser to the State Department who worked on “The Future of Iraq Project”.
Suggested reading 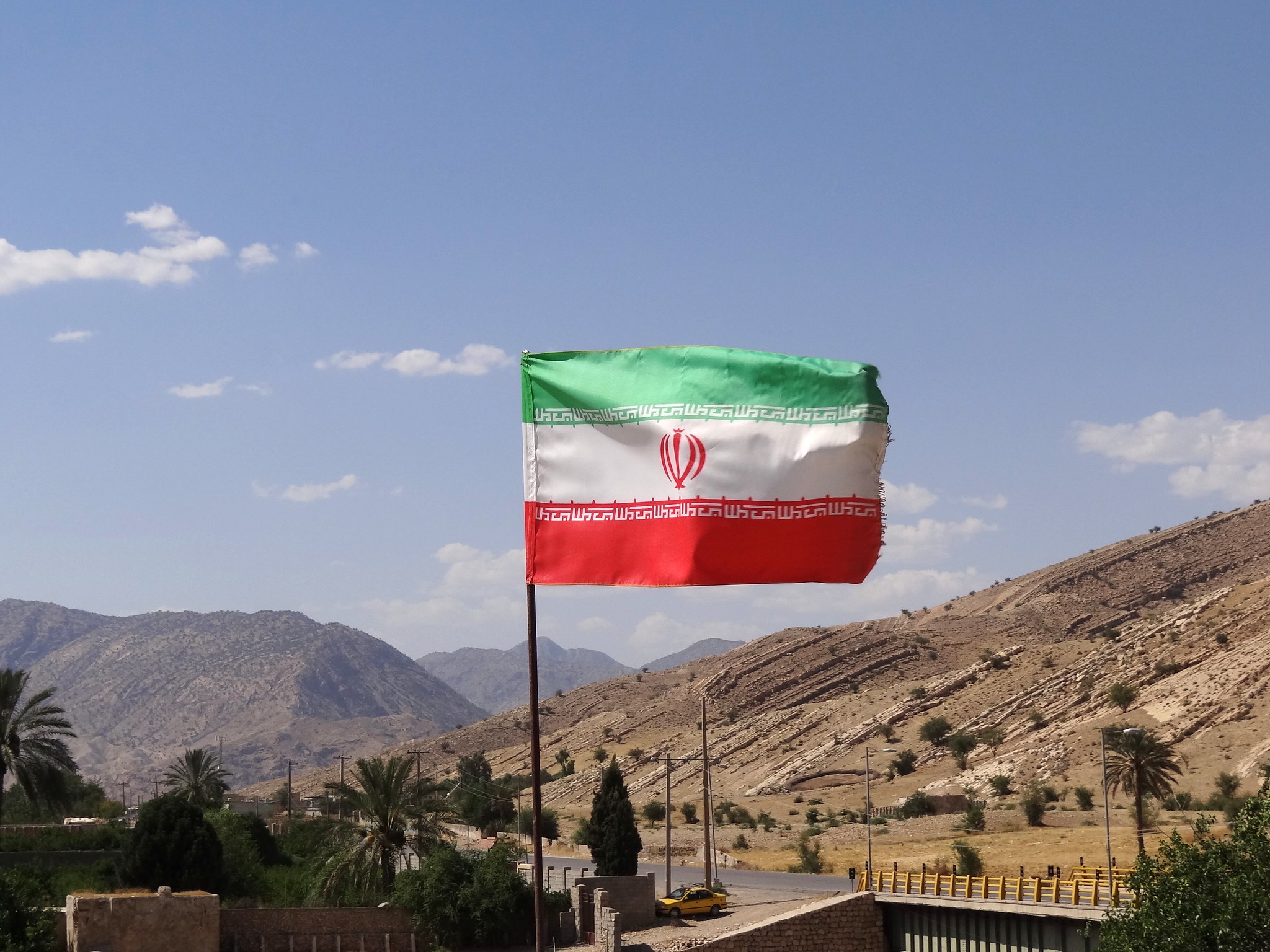