Institute for the Study of Human Rights’ Professor Daniela Ikawa is the lead lawyer on the Open Society Foundation's case challenging Hungarian laws that seek to stifle civil society.

“These measures expose a broad range of legitimate activities to the risk of criminal prosecution, including preparing and distributing information and providing legal advice on migrants’ rights, activities protected under European and international law,” states Ikawa.

The Stop Soros laws—named after the Hungarian-American philanthropist—include an amendment to the Hungarian criminal code that makes it illegal for individuals or civil society organizations to support asylum or residence applications. The broadness of the laws has created fears that they will be implemented to attack political opponents and shutter civil society organizations.

The Open Society Foundation (OSF) filed a complaint with the European Court of Human Rights over the new legislation in September. The complaint argues the legislation breaches the rights for freedom of expression and association guaranteed by the European Convention of Human Rights. OSF is also challenging a separate provision implementing a 25 percent tax on organizations supporting migration. Ikawa is the lead lawyer on both complaints.

Ikawa a legal officer at the Open Society Justice Initiative. She was formerly the Coordinator of the Working Group on Strategic Litigation at the International Network for Economic, Social and Cultural Rights.  She obtained her LLM from Columbia University Law School and her doctorate from the University of São Paulo (USP). She was nominated Harlan Fiske Stone Scholar for her academic accomplishments in 1999. Her doctoral thesis at USP was cited by the Brazilian Supreme Court in its 2012 decision that declared the constitutionality of affirmative action programs in Brazil.  Her current research focuses on the connection between particularly situated individuals and a contextualized theory of rights. She currently teaches at the Institute for the Study of Human Rights graduate human rights program. 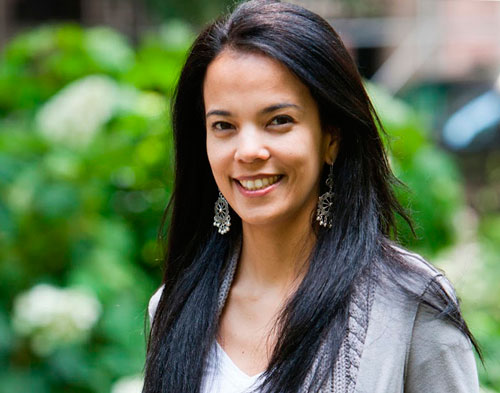