The Institute for the Study of Human Rights is pleased to announce that Dr. Tracey Holland will be teaching for the 2018 ISHR Human Rights Summer Program.

Professor Holland earned her M.A. in International Education from Teachers College, Columbia University and her Ph.D. in International Education from New York University. Her research focuses on international educational development with an emphasis on migration and human rights. She has taught Middle School in Washington Heights, NYC, where she started a newcomer program for immigrant students. As a consultant to UNDP, UNICEF, USAID, and several international NGOS, she has helped design national education programs in Nicaragua, Mexico, and Jamaica, and trained educators in El Salvador, Guatemala, and Angola. In the early 1990s, she founded a workshop-school for street and working children in Managua, Nicaragua.

The course, titled “Children’s Rights, Armed Conflict, and Peacebuilding”, is offered in Summer Session D from May 21st- June 29th. Please see the Summer Sessions webpage for more information on the course number, and course time. A description of the course is as follows:

The international norms for protecting children in emergencies, including some UN Security Council resolutions, notably resolutions 1612 and 1820. Aimed at ending the abuse of children and civilians in the context of war, the resolutions are by most accounts stronger and more comprehensive than ever before. Yet, according to the UN Secretary-General’s (SG) annual report on children and armed conflict last year, armed conflicts around the world led to at least 4,000 verified rights violations against children committed by government forces and over 11,500 by non-state militant groups. The violations include killing or maiming, recruitment or use of children in hostilities, sexual violence, using children as human bombs, abductions, the denial of humanitarian access, and attacks on schools and hospitals. About 50 percent of the estimated 26 million people currently displaced by armed conflicts and violence are children. According to UNICEF, 2017 was one of the worst years for children caught in conflicts and besieged areas. From being deployed as human shields to acting as suicide bombers, children have become targets on a vast scale.

For more information on applying and enrolling in the course, please contact summersessions@columbia.edu. 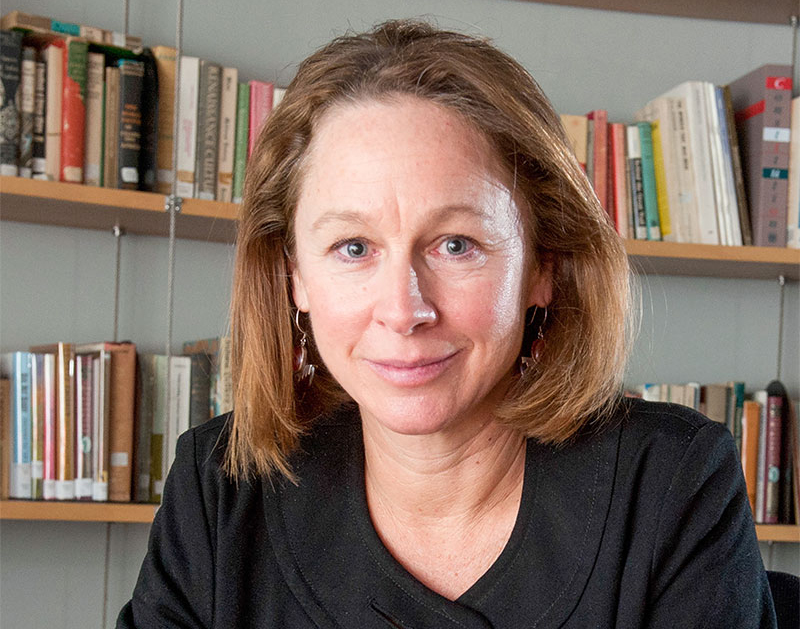